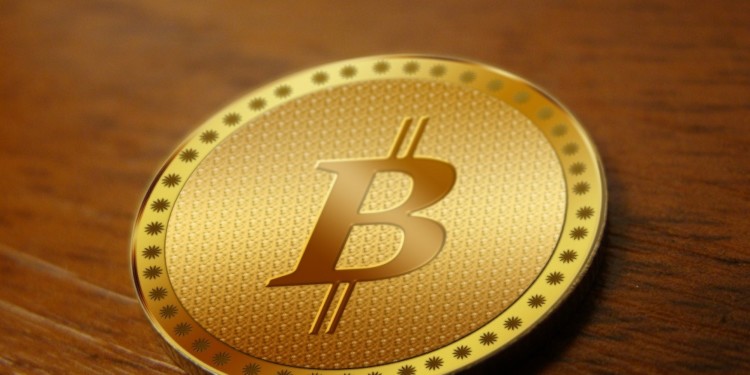 The king of crypto did not at all had a rosy week, the price continued to sway going up and come down simultaneously. However, Bitcoin golden cross is anticipated soon after it experienced in a rare bullish sign.

Bitcoin golden cross-refers to an event where its value drops from $10,500 to level $9,800 with has propelled BTC value to hike in the mid-term historically.

BTC has been dropping in the past couple of days right after it hiked to $10,500, following a sharp plunge, losing around $1000 the next day. Afterward, the crypto recovered slightly and the trading price at the time of writing stands at about $9,750.

This event is called the Bitcoin golden cross. Reportedly, it is a bullish pattern in the past, accounting for the most used moving averages. This event before now held last in April 2019.

After the Bitcoin golden cross event in 2019, the crypto price hiked to its yearly high of about $14,000 in June just 60 days after the event occurred, marking a 165% increase around that time.

However, BTC now trades at about $9,750, and if what happened in 2019 is to happen again now, with a 165% hike, the king of crypto would trade around $26,000 towards the end of April. Fortunately, the Bitcoin golden cross will occur days before Bitcoin halving event scheduled form May.

Critically analyzing the golden cross event and its timing, it goes in line with a short time BTC price crypto pundits predicted.

Tom Lee, a co-founder at Fundstrat, had earlier predicted that BTC could hike up to $27,000 by July. He hammered on the fact that BTC would trade beyond the 200-day moving average, which historically totals a 190% hike in six months.

Ex-hedge fund manager, formerly of the investment firm Fortress Investment Group, Mike Novogratz, said that BTC is the best brand in the last decade, saying it will test $20,000 this year again. Novogratz mentioned further that the hike could also occur when Bitcoin halving would hold in May.