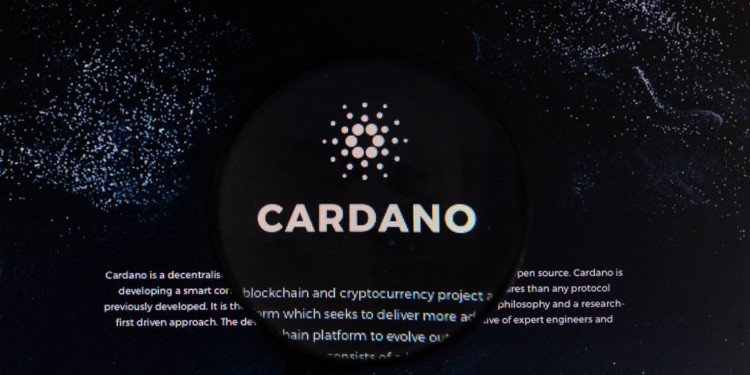 Charles Hoskinson, CEO of IOHK in his latest Podcast, shared the reasons that compelled them to redesign the roadmap of Cardano and dispose of the previous one. The latest roadmap includes details about the vision from the year 2019 to 2021.

Today, we're very pleased to share our completely redesigned roadmap, charting our progress towards the Cardano 2020 vision. Here's where we'll keep the community updated over the months ahead https://t.co/t1kjKY09lk #Cardano #CardanoCommunity #Blockchain

Hoskinson stated that the roadmap reflects the philosophy of the process involved while building something. As the old roadmap was established on quarters and percentages and after initiating the process of building things based on the older roadmap, it felt that it was not as simple as it seemed earlier.

According to Hoskinson, the process of product delivery getting out of sync with each other led them to break down the roadmap into different stages. Bryon is the first step and Shelly, Voltair, Basho, and Goguen followed. Moreover, as Bryon was the first step where applications and API’s were built to make sure they could get on third-party apps and exchanges. As for Shelly, it was focused on the aspect of decentralization of Cardano and what decentralization meant for them.

He further stated that the structure of roadmap is not about completing one step and moving on the next one. Rather this stuff is layered on top of each other and is unstable. Bryon is almost complete, but Shelly would continue because the aim is to promote decentralization.

Lastly, he stated that the roadmap was structured while keeping the end in mind; the ecosystem will be handed over to the actors of the Federation and all those who were concerned.