With Libra in its arsenal, Facebook set to shake up the cryptocurrency sphere 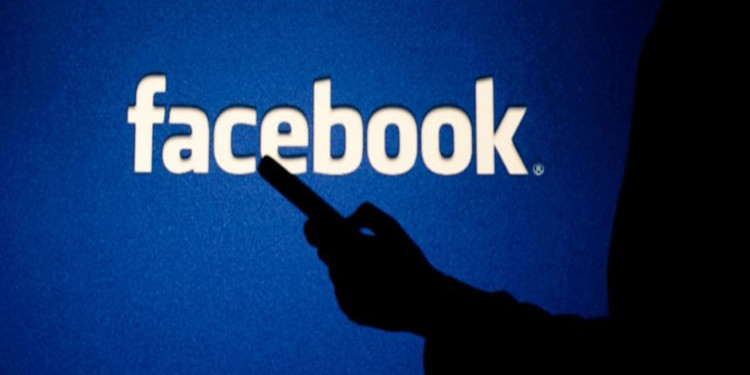 According to the latest reports, Facebook is about to launch its very own digital currency Libra. Laura McCracken, Facebook’s Head of Financial Services & Payment Partnerships gives away with the release date of the whitepaper that would be on June 18, 2019, and digital currency will be going live about the same time.

Secondly, analysts are of the view that although Facebook wants the world to view its currency as decentralized, the currency is not as decentralized as it is being portrayed. Concerns of this nature will be addressed by a foundation that is being set up by Facebook that it ought to govern the digital currency.

Thirdly, although the foundation would comprise various tech giants, yet Facebook would be adopting a model of node-licensing with up to a hundred nodes available for licensing and apparently each node costs about ten million dollars. This indicates that setting up a Libra node would require the availability of vast amounts of capital; unlike any other digital currency.

Lastly, the main goal of the project ‘Libra’ seems to aid the digital currency to attain its position as an international alternative to APpplePay in the USA and WeChat in China. And to achieve this, Facebook has to follow the anti-fraud, anti-money-laundering and verification of ID guidelines, but all of this could impede its adoption by the digital currency community as they prefer privacy. Anyhow, a big shot entering the crypto market is sure to bring the spotlight to the whole world of cryptocurrency.