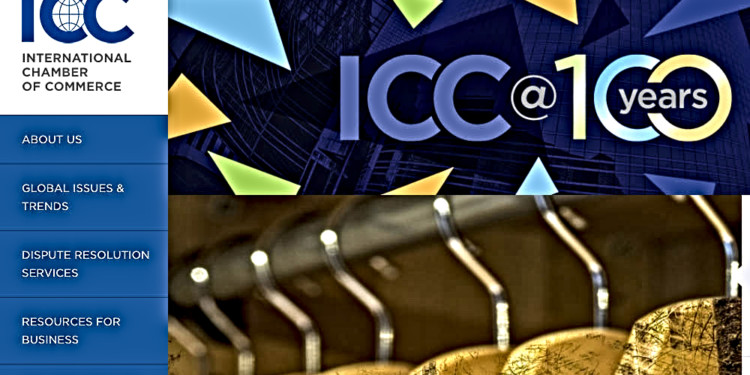 Recent news revealed that the International Chamber of Commerce (ICC) has also now decided to integrate blockchain technology in its system. The ICC signed the contract with Perlin Net Group in a conference held in Singapore.

Forbes discussed the case saying that the product of this alliance will be an ICC blockchain. Both the involved parties will be helping each other in figuring out how trading across borders and countries can be made simpler and easy to use.

The ICC is a leading representative business organization globally. It has a massive range of influence with over forty-five million business involved with it. The involvement of ICC in the blockchain technology poses good prospects for blockchain’s future.

John Denton is ICC’s secretary general, and he wants to use the blockchain technology to aid cross border transactions and exports. He thinks this will also increase the chances of developing a good relationship with other countries.

He believes that in the future people will talk about the massive impact of ICC on the blockchain technology. The involvement of this technology will only help to make things better and more efficient. By having a stable and efficient sector we can provide people with more opportunities.