14 tons of food delivered to Venezuelans through crytpo 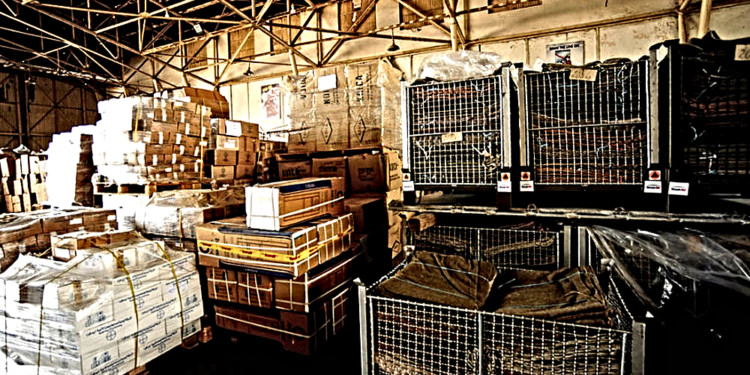 Bitcoin Interest (BCI), seemingly a new cryptocurrency project has been involved in distributing aid to the crisis-stricken Venezuelans. The aid, a total of 14 tons of food was also bought by cryptocurrency. The story quoted below uses a pseudonym for giving out the details of how the aid reached Venezuela through cryptocurrency when all other methods failed.

It was not possible to send aid to Venezuela. In the last try, 280 tons of aid was turned into flames near the border and could not reach Venezuela people. Hence, cryptocurrency which is borderless and can access any place in the world came to the rescue.

The team together purchased Bitcoin by their personal funds and managed to buy the aid. The Bitcoin was then sent to a Venezuela resident pseudo named as Carlos to buy food from the local market for Venezuelan residents Also, the local vendors got impressed by the team’s efforts and provided a special discount for the purchase.

A total of 5,000kg of chicken and 7,500kg of rice and corn flour was purchased and it was sufficient for each person in the town. Carlos delivered the food to all the residents with the help of two massive trucks and a number of volunteers who were more than happy to help him get done with the endeavor.

The local army and the police, thinking that the food had come from the US government detained the trucks and inquired Carlos as well. Fortunately, Carlos haad enough material to prove that the food belonged to the local markets of Venezuela and not from anywhere outside.

After hours of inquiry, the truck was allowed to let go and the food was finally delivered to each household, going through the street by street. People soon heard about the food being distributed and came looking for it and walked miles to get their share of food.

The distributors, however, made sure that the food will be provided to every household. Carlos also made an effort to document the whole experience and sent it to the team.