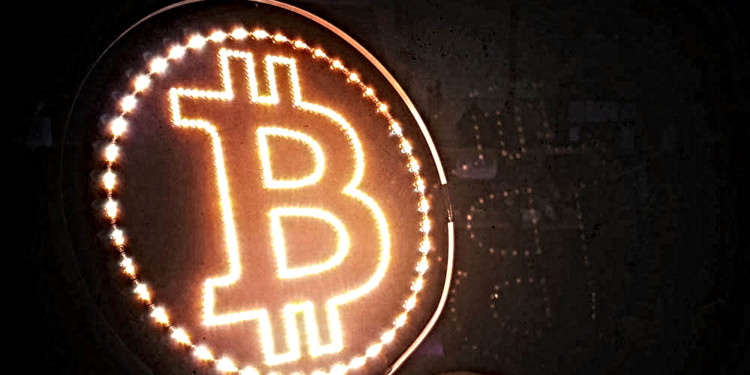 Bitcoin was on a continuous upward trend and many were expecting it to hit the price mark of six thousand dollars at least by May. Recent news suggests that bitcoin had a failed breakout on Wednesday.

A breakout is supposed to suggest that the price is moving outside a specific support level and resistance level along with that the asset prices experience an increase in volume. But sadly this was not the case with Bitcoin. This has led to Bitcoin falling back to the support level of five thousand dollars ($5,000). 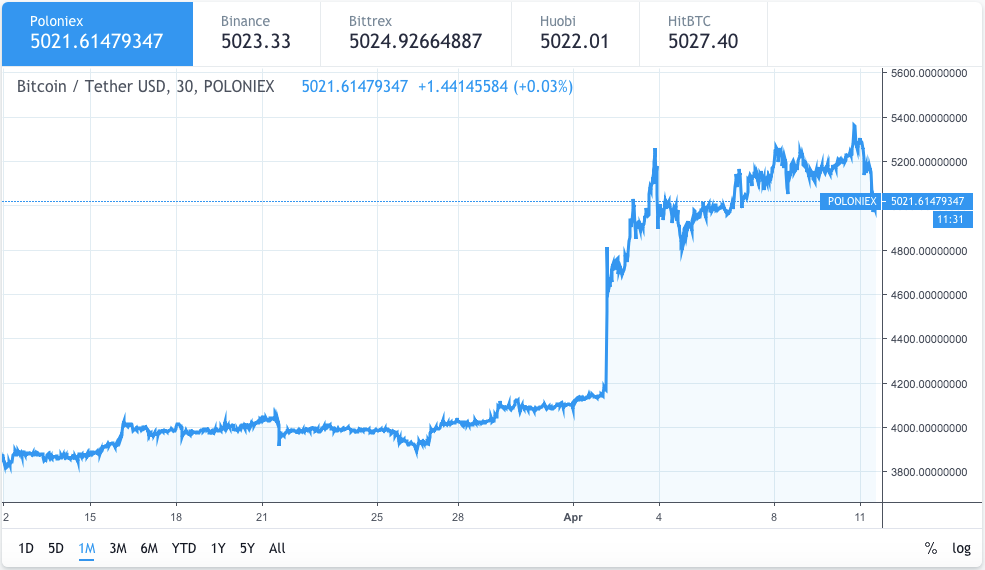 This upwards trend had a lot of hopes attached to it. Many were expecting to see the prices soar up to heights never seen before. If the breakout had been a success the price of bitcoin would have been a hefty five thousand and eight hundred dollars ($5,800). But this did not happen and bitcoin was three hundred dollars short because of the suddenly decreased market momentum.

But despite the chaos, many believe if bitcoin does not fall below the five thousand dollars ($5,000) mark then the market momentum will build up and everything will go back to normal. Bitcoin is not the only coin that has it bad but Ethereum and XRP are going through troubled times too. They both have lost almost seven percent and six percent respectively.