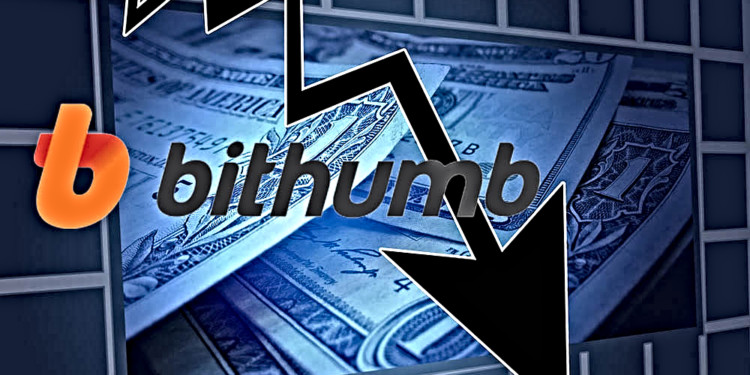 One of South Korea’s largest crypto exchanges Bithumb has been hacked and suffered a loss of one hundred and eighty million dollars ($180m) last year. It was not the first time loss and Bithumb has suffered heavy losses before this incident. There are claims that it was due to reduced actual volume.

But, on the other hand, it is also reported that the company probably reports fabricated volume metrics. It was a massive setback for the longtime users and they are now inclined towards the other exchanges that ensure more security records.

The recent investigation regarding the hacking showed that only the exchange funds were stolen. Many questions have been raised on the issue of exchanges like Bithumb and Cryptopia and now the concept of decentralized exchanges is now seen as a good option, therefore, many companies are preferring non-custodial solution as an alternative like Algorand.

But, the non-custodial option has its own demerits and limitations e.g. the company is open to more interferences also the user must be highly educated owing to this the U.S. federal government regulates the largest decentralize token exchange on the Ethereum blockchain.