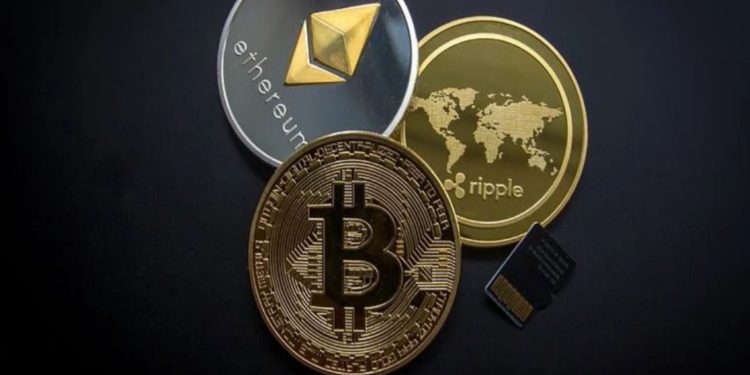 Global exchange outfit Huobi has added another medal to the rack after it announced that it had started the much anticipated Huobi C2C lending service on its website.

According to the official announcement, the exchange said that they were offering 50 percent off service charges for their customers, with the previous fees charged being 18 percent of the total transaction.

With the launch of the new feature, the firm has decided to reduce the transaction fee to 8 percent of the total charge.

The firm has announced that their customer base who wished to take advantage of this new feature will either download a new version of their app or enjoy it directly from their web page.

This new Huobi C2C ((Customer to customer)) initiative is coming when traders are lending funds to trade cryptocurrencies with Fintechs crypto.com initiative, a perfect example.

As stated by the company in their official announcement, the platform would be borrowers and lenders, a leveled place to make transactions. The platform would pair individuals equally into two different aspects: the loan aspect and the borrower aspect.

The firm has stated that the guidelines that will govern the platform will undergo changes and reviews as time goes by, thereby making the site a user-friendly one. Huobi said the loan limit available for regular customers is HT level 1 – 6 while that for VIP can be as much as they wish to based on this schedule of Huobi token (HT) holding level and its respective loan limit.

With the recent launch of the Huobi C2C lending service, the firm has reached a new milestone after launching of Atlas, an on-chain analytical tool and it’s support for the hive network. The platform allows the meeting of C2C token lenders and borrowers, while also matching them with one another.