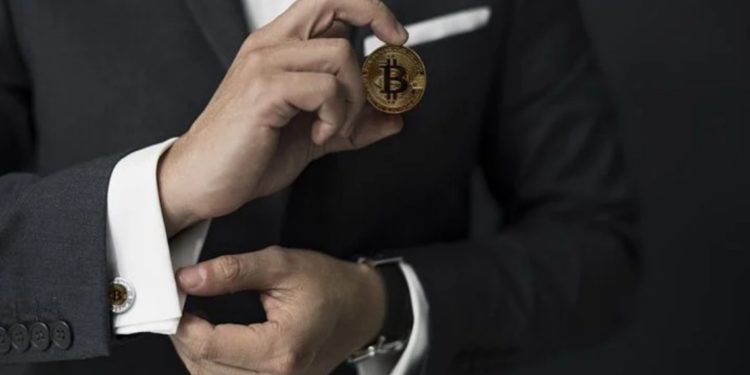 With the recent downturn in the global economy resulting from the Coronavirus pandemic, Bitcoin seems to have caught the attention of most people after it underwent halving that occurred some weeks back.

After the halving event, the crypto has seen its price move as high as $10,000 only to retract back to stay at close to $9,000. This movement has made the co-founder of Reddit, Alexis Ohanian, to deduce that these movements signify that the crypto spring is imminent.

An increase in crypto use

Since the sell-off that happened on March 12, which saw Bitcoin price take a downward turn to half its price, the leading digital asset has been able to make as much as a 90 percent return in the price aspect. The halving event that occurred on May 11, which saw the rewards for mined Bitcoin reduced from 12.5 Bitcoin per block to 6.25 Bitcoin per block, was expected to make the king’s price crypto surge very high.

The expected prove surge has not been seen with Bitcoin seemingly unable to break the $10,000 resistance that was set for it. Alongside events like the halving, we have seen crypto projects undergo some integration into key projects, in which case is the Facebook backed Libra coin.

However, major crypto exchanges and firms will be looking to emulate the Facebook project while making their mark in the crypto world in the coming years.

Co-owner of Reddit and a part-time traded in Bitcoin with the leading exchange, Coinbase, Alexis Ohanian, has given his opinion about the issue on ground. He noted that all the things that have been happening in the crypto market are leading up to the crypto spring. Ohanian stated that he does not try to follow the prices of cryptos because he is terrible in that aspect.

Ohanian mentioned that he feels a crypto spring is imminent because of how crypto firms and exchanges were going head to head. He noted that the people in the blockchain business are trying to develop strategies to outdo each other, which is a good competition for the market, leading to the crypto spring event.