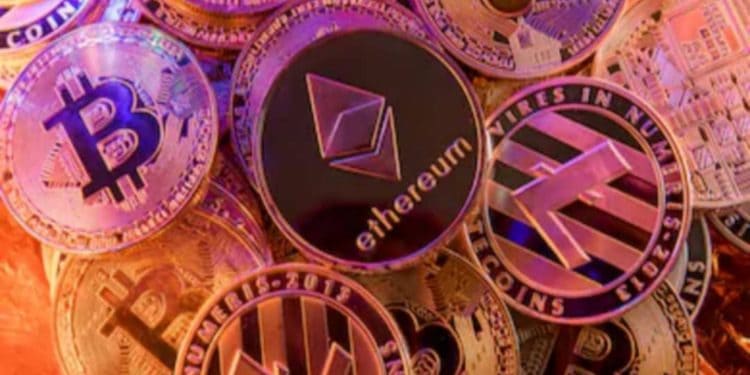 Leading crypto Bitcoin and the second-largest coin according to market cap, Ethereum has endured struggles in recent weeks in the crypto market, with both failing to surmount their respective resistances.

Coin has tried and failed to break the $220 resistance

Bitcoin enjoyed so much patronage from derivatives traders, and it saw the price of the coin surge as high as $10,000 but later lost as much as 14.5 percent the days that followed to trade at $9,250

Taking a look at Ethereums performance in the market, the coin has tried and failed to break the $220 resistance for about two months with the highest it came close was $215 on April 7, and the coin currently trades at $208.

The leading crypto was expected to breach the resistance after the third halving that occurred some weeks back, but the crypto has struggled in recent days to reach its first resistance level.

With the leading digital asset currently enduring a turbulent time in the market, much can be said of others in the market.

Derivatives traders are willing to trade despite volatility

According to a report put forward by crypto analyzing firm, OKEx, it noted that the volatility of Ethereum was coming to an end while that of Bitcoin would still be very much around.

In the report, they summarized that traders were willing to trade Ethereum more despite its volatility in the market. Ethereum had 28 percent of moving above its resistance level, while Bitcoin had about 29 percent.

Other coins in the market are suffering the same fate

The report showed that the volatility not only affected Bitcoin and Ethereum, but it had eaten deeper and affected coins like Litecoin, Monero, XRP, and a host of others.

Litecoin has failed to break its resistance of $63 and is currently trading around $44. XRP. It reached $0.22 but immediately saw a bearish run that pegged it at $0.20.