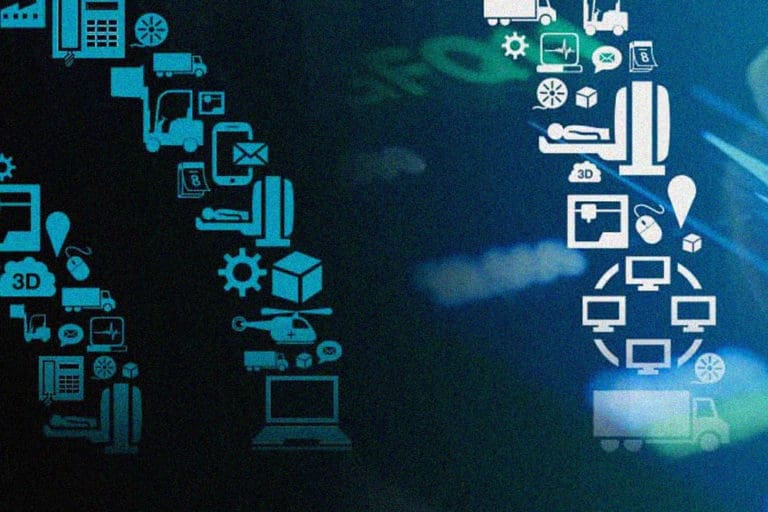 Ernst & Young has claimed that the project will allow governments to utilize the blockchain technology to connect spending programs with results. It will also help the government record budget and expenditures.

The firm has stated that it will provide legitimate information and enable governments to track funds and assets in real-time.

Heather Taylor, the chief financial officer of the city of Toronto, has claimed that the company’s officials work actively to apply technologies that fulfill the growing needs of its user base.

She added that the idea of testing three technologies is now the organization’s current approach towards financial management transformation.

The city of Vienna was assisted by Ernst & Young Austria in utilizing the blockchain to serve transparent and secure means of data for its use on transport routers or voting results.

How would the EY blockchain platform help governments?

MacDonald added that EY’s new public finance manager is a notable tool that can be used by finance leaders to ameliorate the financial management systems.

The federal government of the United States may extend its funds for blockchain to over one hundred and twenty-three ($123) million dollars by 2022.

The move is expected to help prevent corrupt political activities, which includes the siphoning of cash from public funds.

In July this year, Ernst & Young received a blockchain contract worth forty-nine million dollars ($49), from the United States Department of Health and Human Services. This would help the EY blockchain platform evolve into a better version through experience and constant updates.