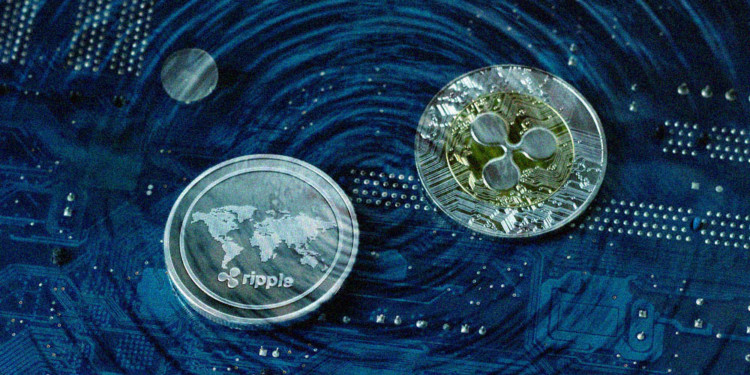 Ripple XRP price has been positively volatile in the past two days and the cryptocurrency has gained back the lead to the $0.28 range after dropping down to the $0.278 range earlier today.

Cryptocurrency and Ripple XRP price analysts have been predicting that the bullish divergence trend XRP is passing through can push it above the psychological barrier of $0.30 mark. 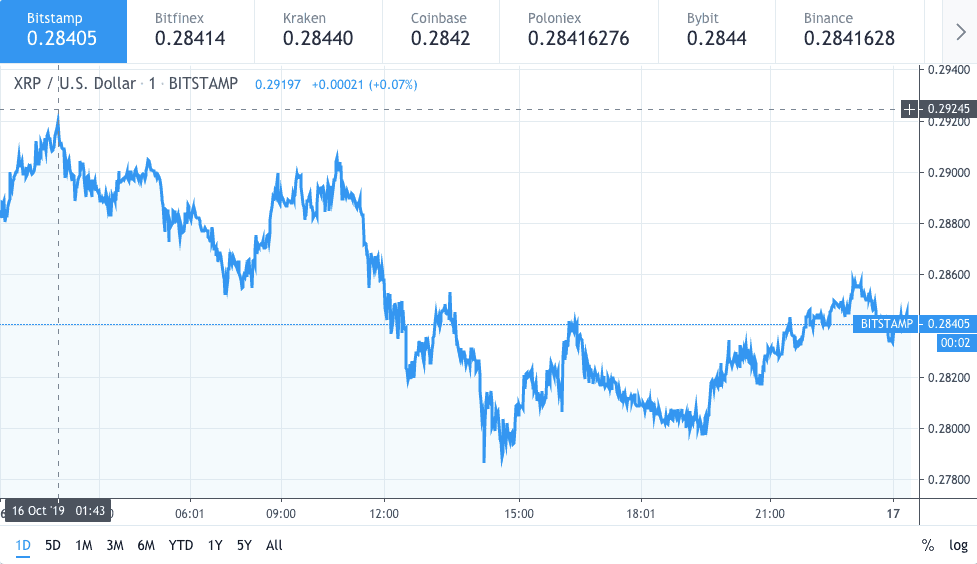 XRP price went as high up as to $0.29245 in the past twenty-four hours, however, the bullish run was unable to sustain the position and was back down to the low in the next twelve-hours.

Since then XRP price has been showing a positive bullish divergence that allowed the price chart to show slow recovery back up to the current trading range.

After a price gain of eight percent (8%), Ripple’s XRP has been observed struggling to get over the three thousand and five hundred (3550) mark. There is a possibility of a retrace towards the next undetermined support level.

Due to the bullish intervals like the Golden Exponential Moving Average cross, that occurred on October 9, even a small retrace will allow XRP/BTC to depict a bullish trend. 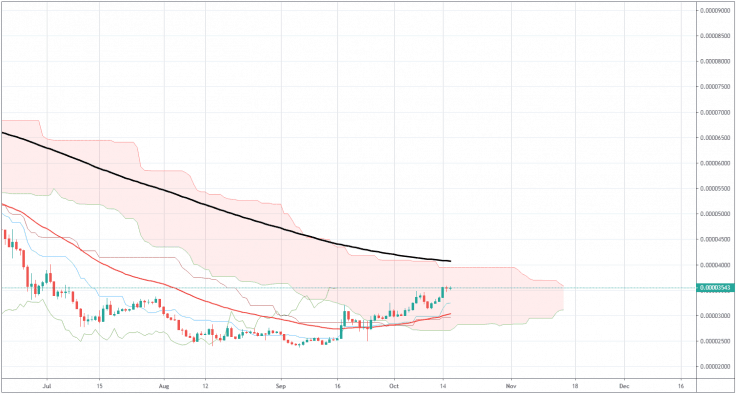 The retrace zone may be placed at the Ichimoku Cloud’s bottom, at three thousand and two hundred (3200).