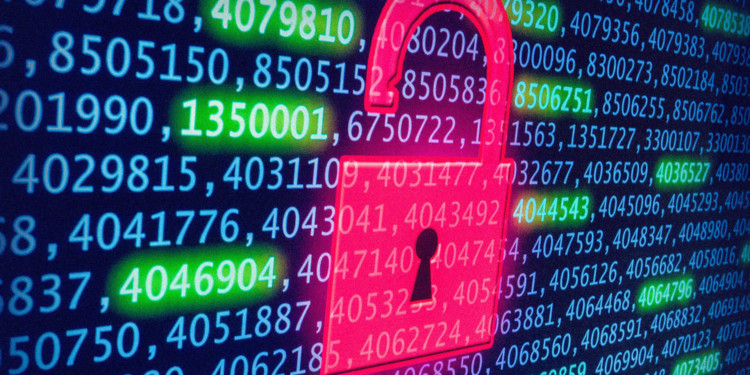 German politicians went under a cyber attack this week when their personal bank account data was leaked on the internet through a Twitter account. The account has since been brought down, but the fact remains that private data details of hundreds of public figures and politicians are still out on the internet. The leak is not directly related to the cryptosphere however the impact is reaching all areas related to the computer-based economy.

Experts are predicting that continues leaks and attacks are a part of the industry’s routine operations but the when a massive leak occurs it is often followed by massive legislative restructuring and tighter protocols for the computer-based systems and related modules.

European Union (EU) on the other hand, is already out for blood against the crypto-sphere with a recently passed resolution that allows the members of the EU to enforce know-your-customer (KYC) protocols and other related issues at hand that would allow a deeper scrutiny of the systems and the people using the monetary models to trade and transact. While all of this is completely unrelated to the current attack, it does, however, fall under the same industry. The attack is likely to strengthen the stern believes against the computer-based programs.

On the other hand, crypto and blockchain experts are also at a leverage point here; this is owing to the secure nature of blockchain based solutions. The very principle is based on distributed data keeping systems that would not allow the hackers to take control of data if a computer is hacked. In principle it is still very much possible to collect important data by hacking the systems one by one, however, the encryptions applied on a blockchain network make it further complicated to identify where the different parts of the data are stored and then hack the systems one by one, it is currently impossible in most cases.

The likely outcome when the dust settles would be blockchain rising on top after the legislative and political chaos is over since the very nature is intended to provide better security. This also means; regardless of what happens to most cryptocurrencies, that in the process blockchain would become the norm in governance and security.