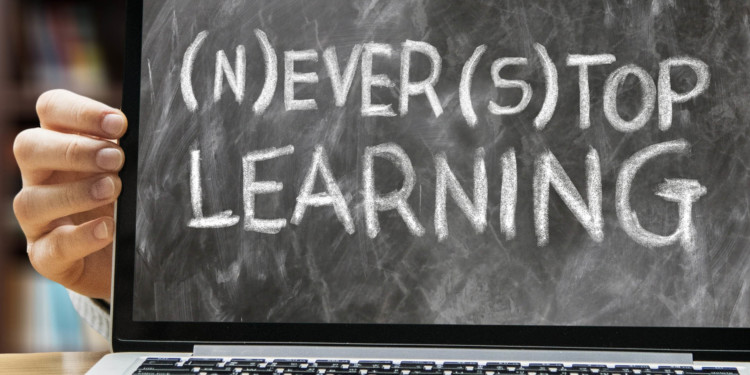 As cryptocurrencies have bloomed in recent years and many nations have seen blockchain as an innovating technology, it is only natural that educational institutions start teaching people about them.

Although universities have been hesitant in launching courses about new technologies, there are universities that are teaching subjects related to either blockchain or cryptocurrencies. These universities are on top of that list.

Cornell University has always been influenced by the latest innovations and has been providing courses in many recent technologies. It should come as no surprise that one of the world’s leading and top computer science and business universities are taking an initiative for cryptocurrencies and has inaugurated project IC3. IC3 or Cornell’s primary initiative that focuses on cryptocurrencies and smart contracts is a project that aims to offer educational courses about blockchain to its students.

Massachusetts Institute of Technology (MIT) is among the top universities for private research based in Cambridge. The university has often been dubbed as world’s best university. Being established almost a century and a half ago the university is known for its contribution to modern technologies including artificial intelligence. The Media lab project at the MIT aims to research blockchain in order to develop it further while also discovering the risks and threats it presents.

Duke University has often invested huge sums of money in researching various fields of technology and therefore contributes a lot to their development. The university has a Blockchain lab that keeps students at the forefront and focuses on raising awareness in both the student body and among the faculty members. The institute conducts lectures along with workshops on the applications of blockchain and cryptocurrencies.

Some other honorable mentions are New York University, Princeton University, RMIT University, and Stanford University. This means that crypto enthusiasts can now take courses in the subject to gain a better understanding of the technology.