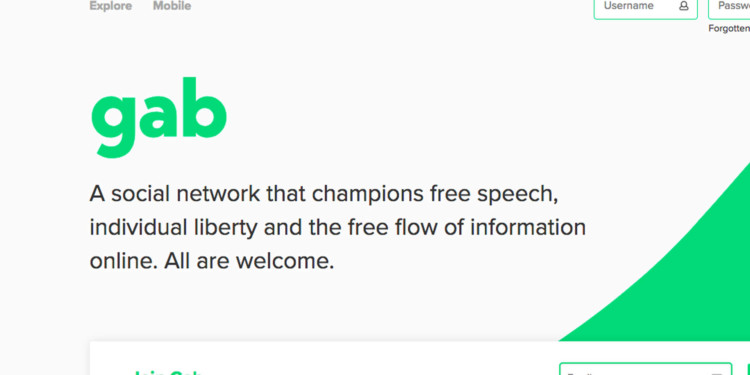 Coinbase has been biased against Gab the social media site, and that has become an open secret in the market. The refute is among the founders, and the social network is suffering.

Coinbase has blocked Gab account on the exchange once again, and this is not the first time they have taken a jab at the social network. The refute started in mid-2018 when the exchange first blocked the platforms account.

Gab was incepted as the adversary of freedom of speech and uncensored media against the “left-leaning” monopoly of the big and bright networks. Coinbase, on the other hand, is aligned with the “left-leaning” networks and the big masters behind the networks.

Expert Kevin Pham had suggested that the block in 2018 may have come after the network accused the SEC of being biased in its core and supporting capitalist thought when the SEC announced Ethereal is not a security.

In a matter of less than twenty-four (24) hours, Gab reported that the exchange Coinbase has blocked not only the network’s account but also the founder Andrew Torba’s account on account of the Tweet. However, this time Gab was expecting the reaction.

Social media has taken Coinbase by the storm, and people are showing solidarity support to the social network. Some went as far as to comment that they will never use the bias exchange ever again.

I will be withdrawing whatever funds I have left in Coinbase and never using them again.

So far the audience remains divided with one side advocating for the freedom of speech and all that decentralized community stands for, and the others chose to remain quiet.