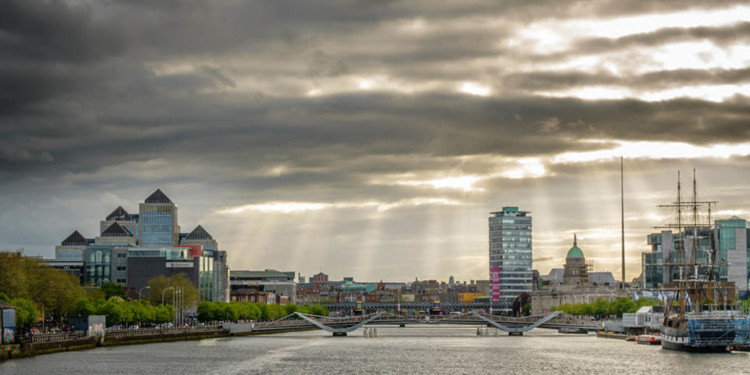 Anti-money laundering measures are being enforced across the globe with targeted country lists being updated along with regulations in various countries. Ireland is the next change maker following European Union’s (EU) directive to curb money laundering.

A stern Irish government has jumped on to comply with the EU directives and is in the process to update the anti-money laundering law. This would allow Irish police access to bank record, although with probable cause and authority checks, along with a country-wide restriction on the use of cryptocurrencies, dubbed “virtual currencies” in the proposed amendments.

Although the Minister of Justice Charlie Flanagan has avoided any direct objections on cryptocurrencies, he is of the view that money laundering should not be taken lightly despite research claims of cash funding.

The bill proposed as the move that appears more political than legislative if passed would have a direct impact on the cryptocurrency trade in the country and enforce know-your-customer (KYC) protocols. The proposed bill is however lighter than what the Estonian restrictions have been after the same EU directive.

The directive has enabled all the EU members to keep a tighter check on their cryptocurrency markets and the right to ensure tighter KYC protocols. KYC protocols require customers of institutions dealing in cryptocurrencies to disclose their identity which is so far has been the anonymity associated with cryptocurrencies.