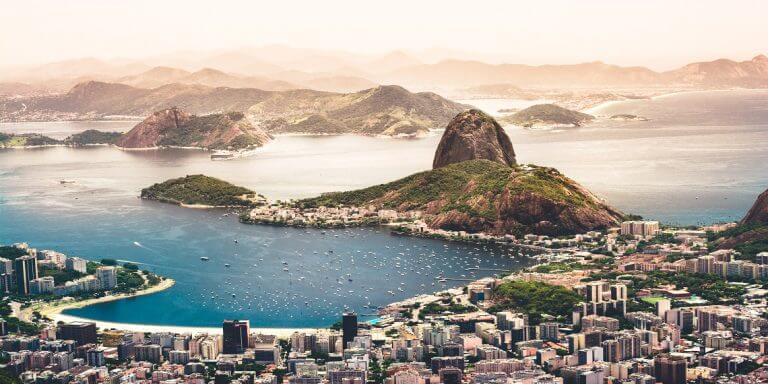 • Wapichana legislator seeks to stop irregular mining in the country with crypto technology• Tokenized gold in Brazil could be a profitable option, according to finance experts

Recently a member of the legislature in Brazil requested gold tokenization. According to reports, the official proposed that the link with crypto will address the problem of irregular mining carried out in the national territory to improve its transparency.

Wapichana Joenia, the legislator in favor of crypto trading, believes that if technology is used in a good way, it can benefit the country. The official also seeks to address other legal projects with the crypto market, which could bring a new wave of technological developments in Brazil.

Gold tokenization with the Blockchain

Recently, a member of the Brazilian legislature, Wapichana Joenia, spoke publicly about the irregular mining operations in the country, specifically in the Amazon. According to Wapichana, more than 50 percent of the national trade in gold comes from here and, of course, from illegal operations.

Some Brazilian platforms, such as Boletim Bitcoin, have spoken out regarding gold mining, which causes environmental damage. On the other hand, Wapichana also talks about the abuse and logging seen in these mining areas.

Considering these points, Wapichana proposes a friendlier gold mining and trading law based on Blockchain technology. A commercial scheme would be created that serves to register and acquire the gold while maintaining its transparency.

The official said that ANM would create a single web platform that would serve to address the project. However, Wapichana did not give more information on the subject.

For a long time, attempts have been made to create tokenization projects with Blockchain technology, so Brazil would not be its promoter. However, Brazil has become the leading South American country that proposes this commercial scheme based on cryptos.

The Wapichana legislator only seeks to seize the gold through tokenization and thus be able to prevent further infractions from being committed in Amazonia. Likewise, the commercial scheme is used for Brazilian and foreign citizens interested in gold to invest in it.

Many financial agents point out that the tokenization in Blockchain made its way with gold, but later it covered other markets. Tokenization projects currently reach $544 billion, and the figure continues to grow.

After seeing these figures on the rise, it is not surprising that the regulatory agencies of each country try to create laws based on tokenization projects. But, it is still a scenario that not everyone knows how to take advantage of, so several of these promoters give up on the idea and end up abandoning it. As a result, Brazil officials are expected to move forward with the crypto scheme.