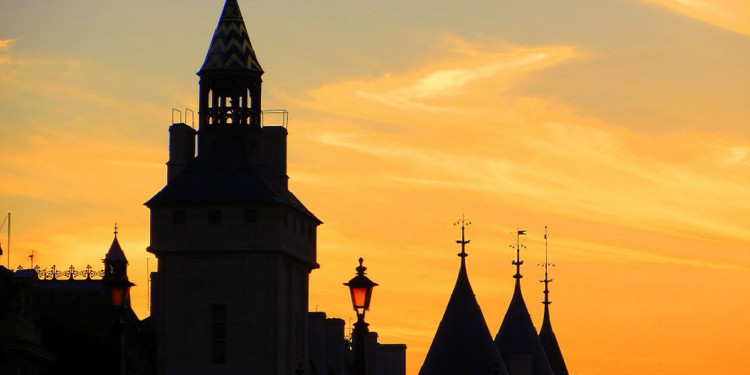 France to launch the pilot for a central bank digital currency

The governor of the Bank of France, Villeroy de Galhau, announced that the bank would soon start testing digital euro project. According to a French source Les Echos, the governor stated that the pilot would be started in the first half of 2020. The Bank of France confirmed the news on Twitter.

According to the Bank of France, two French regulators held a conference at which the news was made public. These were the French Prudential Supervision and Resolution Authority and the Autorité des marchés financiers (AMF).

As per the source’s report, the pilot would only facilitate institutions and other major industrial entities. The pilot project would not include retail payments made by sole investors. The governor revealed that they are “subject to special vigilance.” Les Echos reported that the administration is trying to upgrade the French financial system while trying to improve people’s trust in the currency.

Villeroy also explained that the project is to assert superiority over private digital currency projects such as Facebook’s Libra. France has already made its stance towards Libra clear earlier this year. The nation’s administration warned Libra that it would impose a ban on Libra. It was perceived that France, along with Germany and a few other nations, led the anti-Libra efforts.

According to a tweet by the bank, the governor wants France to become the world’s first country to launch a central bank digital currency.