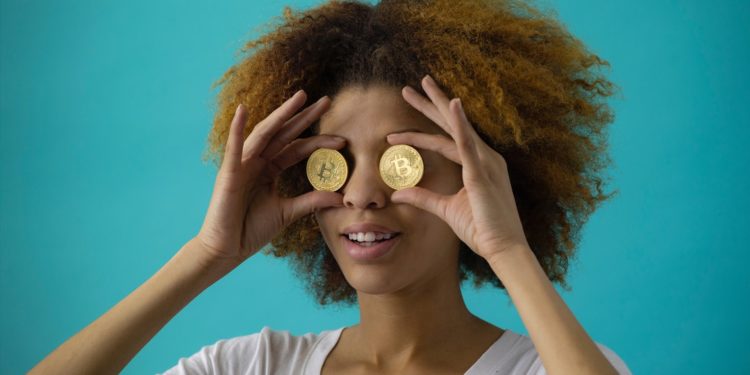 Cryptocurrency enthusiasts and investors alike are preparing for the long-awaited bitcoin halving event in a few days. The upcoming halving event will see the amount of new BTC coins entering the market slashed by 50%.

The price of the flagship digital currency surged last week and is now a strong challenger for this year’s best-performing asset. This occured after hitting the $9,400 per coin for the first time in almost two months. 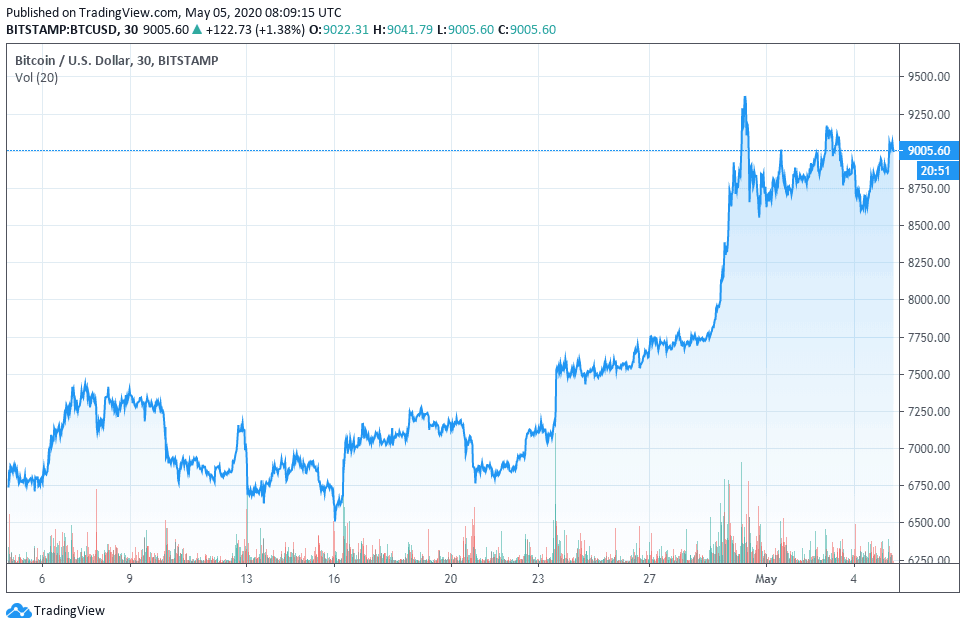 Despite the majority of traders anticipating the price of BTC to soar following the reduction in supply, the latest bullish antics could have happened due to a completely contrasting reason.

Shortly before BTC’s 20% bullish rally last week, a massive amount of Tether (USDT) was converted to bitcoin on major cryptocurrency exchange platform Binance. USDT is a stablecoin backed by the United States dollar. The creators claim that they keep $1 in reserve for every USDT token issued.

USDT tokens worth more than $50 million were moved to Binance crypto exchange on April 29, just a few hours before the $30 billion bitcoin surge. Whale Alert, a Twitter bot that records substantial crypto and BTC transactions recorded the transaction.

During the past month, Tether Limited – which controls the issuance and production of USDT stablecoin – fortified their efforts in minting more than $1 billion in USDT stablecoins. The firm shares both the owners and top staff with major cryptocurrency exchange platform Bitfinex.

[On Wednesday we] witnessed extensive buying activity and the high level of scalability and liquidity evident on our platform made us able to seamlessly service all these requests.

Ardoino also serves the same capacity for Tether Limited. His statement was pointing out to the U.S-based crypto exchange that suffered an unfortunate outage during the majestic BTC surge last week.

There are a total of 6.3 billion USDT tokens in circulation, in comparison to just a little over just 18 million BTC tokens in circulation. Back in 2019, there was a suggestion that almost half of bitcoin’s value between March 2017 and March 2018 was built through trades between BTC and USDT. This calls into question whether the legendary 2017 bull run occurred organically. The bitcoin halving event takes place on May 12.