3rd Bitcoin halving could be a nightmare for traders, warns a crypto whale 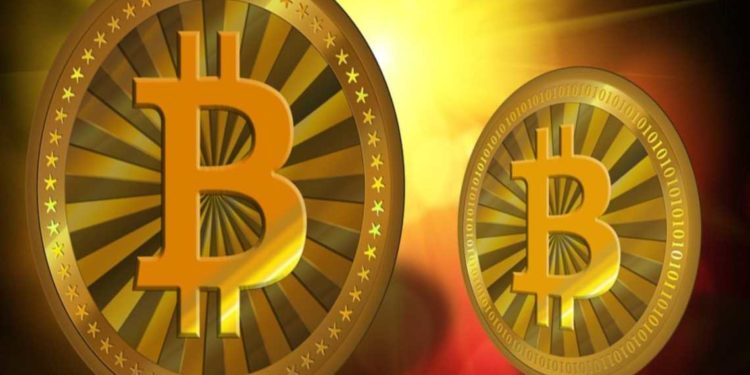 The upcoming 3rd Bitcoin halving has a bright mixed reaction in the crypto-space. With many traders stocking up the coin whose anticipated scarcity is expected after the event, it is not, however, clear the direction the value takes going forward.

However, a cryptocurrency whale says the halving event should be approached with caution. The top-ranking trader on the Bitfinex leader board says the event might not work for the get-rich-quick crypto goers; the coin might disappoint many.

The trader who goes by the name Joe007 on Twitter appears to have been struggling throughout the month of April and knows how unpredictable the digital money market can get. The upcoming 3rd Bitcoin halving can easily turn out to be a nightmare for traders seeking to make a quick buck overnight.

The pseudonymous Joe007 is convinced that there is a lot of hype around Bitcoin just a few days before halving. Although the transition will reduce the number of coins entering the digital money market by 50 percent, May 12 could be a turning point for many BTC holders.

Demand and supply can be brutal especially for a coin like Bitcoin whose rally is supported by “razor-thin volumes”. The trader is yet to be convinced whether the demand will be strong enough to sustain the current rally and says:

The price could be made pumped to $20k or dumped to $2k literally tomorrow, in a market this thin.

On the correlation between extra Tether (USDT) printing and the 3rd Bitcoin halving, Joe007 says crypto aware users are trading BTC for USDT which is a stablecoin. Stablecoins are safe havens since they cushion traders against the wild crypto volatility and this has led to the demand for more USDT.

While replying to Python Trade, another Twitter goer on concerns about Tether selling $3 billion worth of crypto in April, Joe007 replies:

Yes, people with brains exited from crypto into fiat to the tune of 2.5-3B USD equivalent, while suckers attracted by halving hype pulled in with vengeance.

The crypto whale has indicated on several occasions that low volumes do not make him bullish on the leading coin by market capitalization in the near future. However, early this year Joe007 said most crypto traders create illusions to manipulate the market to create a foggy demand.