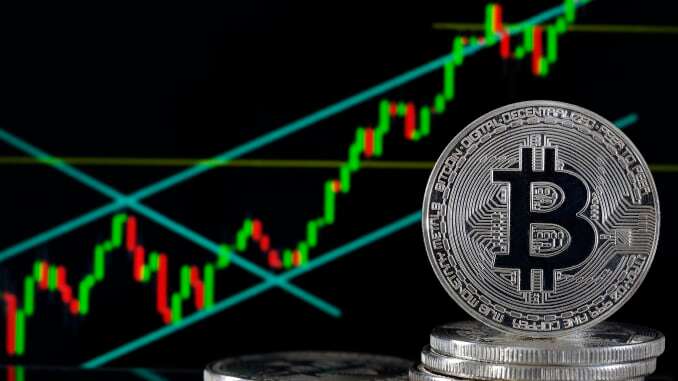 As the Bitcoin halving approaches, investors expect Bitcoin to reach ATHs. Bitcoin will probably hit a high of over USD10, 000 before the event takes place as many crypto communities have predicted and expected. This certainly implies that Bitcoin is certainly setting up for one of its biggest rallies in 2020.

Even though the news of how significant and essential the halving would be is simple to sell, stakeholders aren’t quite so sure what to do after halving, because Having experienced a bitcoin leap of around 15 percent last week, it didn’t take much convincing to bring investors on board.

Although most of the new uptrend is attributed to halving, others believe post bitcoin halving, and there would be a major sell-off as institutional investors leave and make money.

Bitcoin jumped from USD seven thousand seven hundred to USD 9,400 in only two days. It is important to note that Bitcoin closed last week strong after gaining more than USD 1,000 in less than 24 hours. The Cryptocurrency community was quick to find out that this is only the start. Moving into the coming week, Bitcoin is projected to exceed its current peak and hit USD 10,000.

Heading out of the week, Bitcoin is aiming to challenge the USD 9,300 barriers that have gone to USD nine thousand. If the mentioned amount is reached, the digital commodity can easily pass its recent peak of USD 9,400 before eventually hitting a higher resistance of USD nine thousand eight hundred.

Bitcoin Price to Hold Up After Halving

Stakeholders are well conscious that sales will rapidly turn nasty with bitcoin instantly heading to nose dive. This has angered a few investors who believe those investing right now are speculators merely interested in making money when the bitcoin halving curve hits its peak in the weeks ahead.

Eric Choe’s a prominent trader believes that the sell-off will be so violent that the asset will take a dump below USD 3,000 by the end of May. He also has gone as far as suggesting that the asset will drop as low as USD one thousand after the bitcoin halving.

Market leader Michael Novogratz believes that Bitcoin will remain stable; this speculation could mean that Mr. Choe could, however, be alone on his theory of a bitcoin dump.

Although several observers have reported that they anticipate a bitcoin dump as investors reap profits, Novogratz claims that existing traders should embrace and retain. 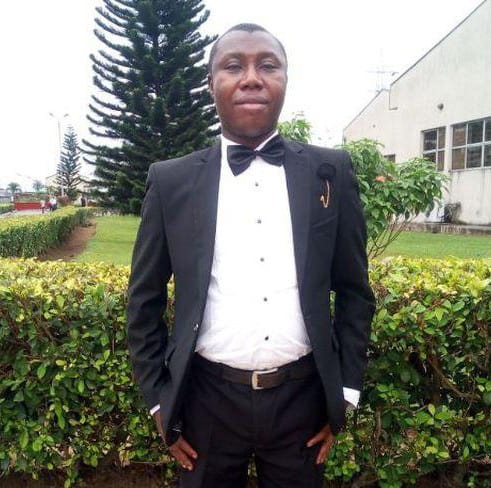