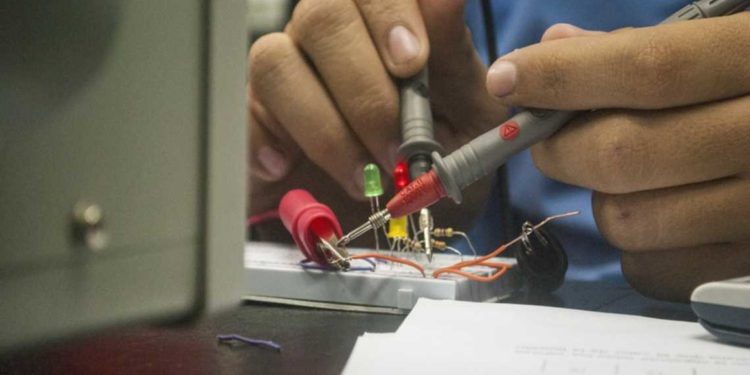 The Cardano Shelly network test runs have been successfully completed. The ecosystem is one of the most active blockchain-based platforms. It has been keen on infrastructure development to meet the user demands now and in the future.

The completion of the Shelly decentralized network means the ecosystem crosses from genesis delegates to stake of pool. While confirming the test success, the project team says:

The success of this test is a significant milestone, validating the ledger and consensus implementations of the team. The team added new annotated decoders in the Shelley ledger for blocks, block headers, and transactions. They also added stake pool relays and made the active slot coefficient a global constant rather than a protocol parameter.

The Cardano transition is in phases as the platform moves towards the Cardano Shelly network that is fully decentralized. The team rebooted the Byron successfully. However, the Haskell Shelly test will usher in the hybrid Shelly upgrade phase.

The phases are in sequence with the first being the ‘Pioneers; the Friends and Family’.  This will be the ‘closed alpha’ and according to Charles Hoskinson, the IOHK CEO and Cardano co-founder, the launch is slated for May 11. This phase will however make Skelly open to a select group of users.

The second phase will be the actual public testnet which will lead to the final phase before the MainNet is deployed. The last phase merger will be between ITN and Byron historical transactions to ushering in a polished Shelly ecosystem.

The Cardano Foundation in Switzerland has announced rewards for phase two launch for its native Ambassador Program. This is a route to the market strategy and a way to create awareness aimed at increased Cardano uptake. The program expansion has seen a total of 58 ambassadors drawn from 26 locations across the globe.

Although the unveiling the Cardano shelly network might not have any impact on the native Cardano ADA coin, the move has elicited a lot of interest from crypto goers. Developing the infrastructure is one way of staying ahead and meeting the modern consumer demands in a very dynamic and competitive crypto sphere.