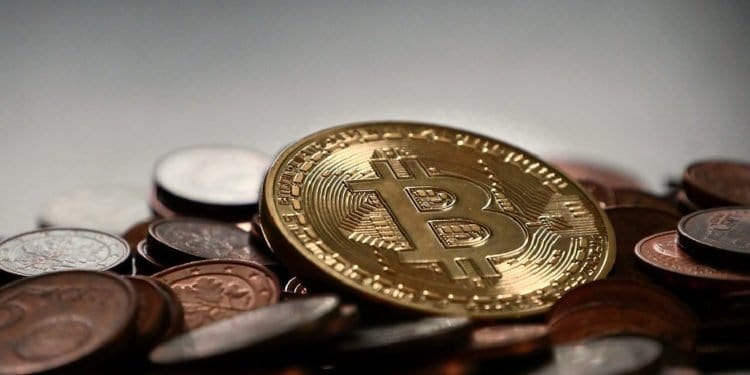 Bitcoin hashrate has reached a new all-time with less than ten days left until the much-anticipated Bitcoin halving.

According to data provided by on-chain market analytics firm Glassnode, Bitcoin’s hashrate soared over 140 exa hashes per second. The hashrate of a blockchain network measures the cumulative computing power within the network. With all-time high levels of Bitcoin hashrate, the network stands the strongest it has ever been.

Bitcoin hashrate at an all-time high

However, the low hashrate did not last and as Bitcoin’s price made a recovery, the asset’s hashrate also increased. Bitcoin’s price reached a multi-month high of nearly 9,500 dollars on April 30.

There are many speculations about the driving factor behind BTC’s price recovery. However, the reason is clear when it comes to the network’s rising hash rate. The main reason behind the soaring hashrate is that miners are trying to hoard Bitcoins before the halving since the event would reduce the mining profitability by half.