I know who is real Satoshi Nakamoto, claims John McAfee 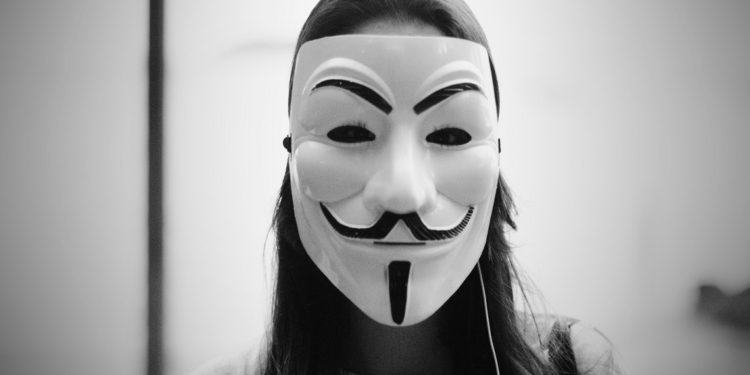 Speaking in an interview during the online Blockchain Week, John McAfee said that he is 99 percent sure who the real Satoshi Nakamoto is. Though technically gifted, John is well known for his eccentric proclamations. Interestingly, he declared himself to be the next presidential candidate of the United States. Moreover, he said that the COVID-19 is a conspiracy by the government and was once pictured with an AK-47.

In the interview, he rejected the idea that someone named Satoshi has designed Bitcoin. He further added that BTC was the product of a team that worked for over five years before launching the cryptocurrency. Who eventually wrote the whitepaper is still a topic of debate, but most people know the options. He said that Craig Wright is a possibility, but it could be other team members as well, and he wouldn’t divulge their names.

McAfee says that there are sufficient clues hiding in plain sight in Bitcoin whitepaper. He asserts that Stylometry, or linguistic analysis, can reveal much more information about the author of the whitepaper. Extensive Stylometry can uncover the real Satoshi Nakamoto. For example, he says that the style of English used in the BTC whitepaper, especially American English, can help zero in on the author.

The McAfee 2020 U.S. Presidential Campaign has now formally begun. I cannot be President. You all know this. But I hope you also know that I am a perfect candidate to disrupt this system, and I fully intend to do so. Welcome to our first campaign video.https://t.co/bcWFlMryUy

Does it matter who the real Satoshi Nakamoto is

Previously, McAfee had announced that he would reveal the real identity of Satoshi but then backed out. He said that he had rejected the idea since such a divulsion would endanger the life of real Satoshi Nakamoto. Governments, criminal elements, and even crypto fans would rush to him, which would eventually become a security concern for his life.