Facebook’s Libra and what you need to know about it 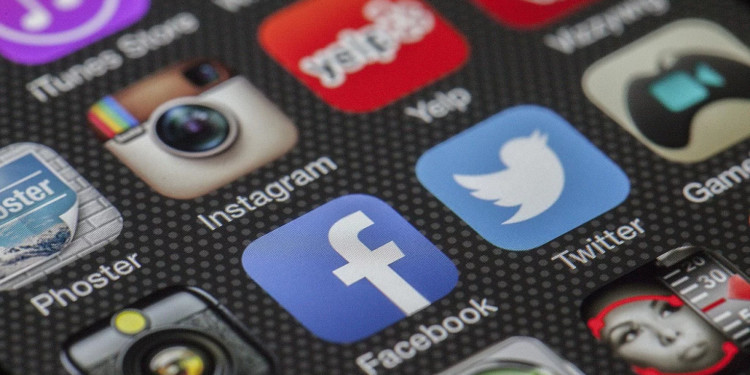 Facebook’s Libra created a huge commotion since its announcement in mid-2019. The project was revealed as one of the most ambitious crypto projects ever. Moreover, the project’s parent company did not have a flawless reputation and was involved in the Cambridge Analytica data scandal. This caused huge concern and uproar in both the crypto sector and the global financial industry. Now, the crypto is expected to start trading in a few months.

What is the goal of Facebook’s Libra?

Facebook seeks to connect every person with a mobile phone to the global financial infrastructure. These people are considered by Facebook as the ‘unbanked,’ people who own a mobile phone but do not have access to a bank.

With Libra, Facebook seeks to empower these people with the ability of money transfer across the globe at a very low cost.

Facebook’s Libra would have a very secure blockchain network with a system that includes 100 computer servers. This would make the system very resistant to attacks, as any attack would need to breach at least one-third of its 100 servers. Moreover, through an algorithm that is programmed o work as a “command-line program,’ the system would make interactive usage possible.

As per Libra Association’s claim, each of its members would have their own server that would be secured by them independently. The system would work with a consensus protocol that would require the approval of at least two-thirds of the servers before a transaction can go ahead. As per the claim, Libra is capable os supporting a thousand transactions per second, making it 500 times more efficient than Bitcoin.