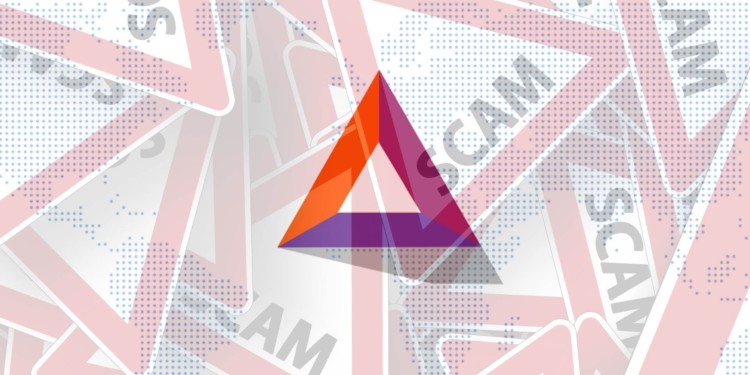 A seasoned Redditor and a cryptocurrency trader successfully averted a spoof calling attack that could have cost him a fortune. The scammers, if successful, could have gained access to his Coinbase account.

Other Redditors are also claiming that they have been receiving emails from Coinbase that require a change of password for no reason.

The spoof call initiated the conversation with a direct request to change the password claiming to be a Coinable representative.

The Indian sounding spoofer, however, started stuttering when the redditor proactively retorted to call back on the official number.

The said Redditor stated that he would usually never pick calls from unknown numbers. But in this specific case, he received a text message (SMS) right before the call that intrigued him.

He also stated that he missed a couple of calls on purpose before picking up the final call. The number he later found; through another Redditer, is listed on Coinbase website as the official support number.

An internet telephony expert confirmed that the numbers can indeed be spoofed online and it appears that the scammer was trying to gain sensitive information.

The redditor also confirmed his awareness that he had realized it to be a fake Coinbase call. He added that he took on Reddit to inquire if anyone else has been receiving similar calls only to find more negativity in the community given the recent moves made by the exchange.

Talking to Cryptopolitan another Redditer expressed that, “Coinbase has done some nasty things to the community by supporting hostile forks and I would love to see the community stop recommending them. Much as the recommendations have nearly ceased for Bitpay.”