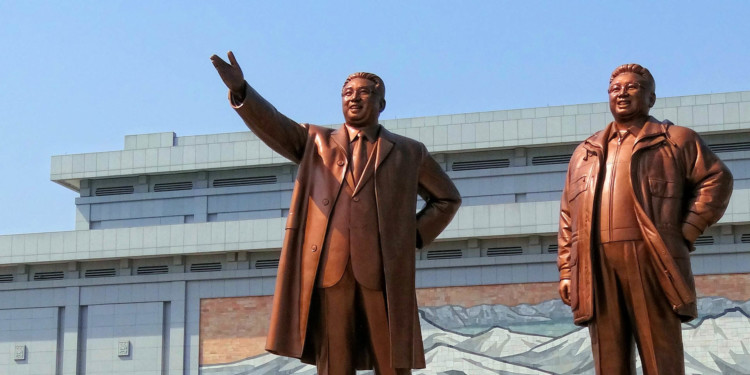 Various sources are claiming that North Korea is funding hackers to attack Crypto trading firms in South Korea to avoid the various sanctions placed upon the regime. The government is also accused of holding fake Initial Coin Offerings(ICO) just to get into the mainstream network of many big firms.

The sources stated that North Korea is using older but efficient systems to do this and people are being moved to shift onto Chinese social networking services over western ones.

North Korea is isolated from the Swift Network which is used by banks across the world for over-the-border transactions. This makes it increasingly difficult for North Korea to communicate and do business with international firms.

These accusations had continued sprouting since January when the internet firm Recorded Future accused North Korea of being behind the attacks on South Korean crypto-firms. These were the numerous attacks during the previous year including the ones on Sony Pictures and WannaCry.

Lazarus Group a state-supported hackers organization in North Korea was blamed to be responsible for both these attacks. Recorded Future also stated that the government was using these attacks to negate the effects of the sanctions placed upon the regime.

North Korea was also blamed for running a fake ICO by the name of Marine Chain that technical experts stated was just a front for methods of avoiding the payments due by North Korea. It was also stated that countries were helping North Korea in running their fake ICO’s.

The authorities in South Korea have advised all crypto-trading firms to improve and strengthen their security in order to prevent such hacks. Previously Bithumb was hacked twice in little more than a year’s time.