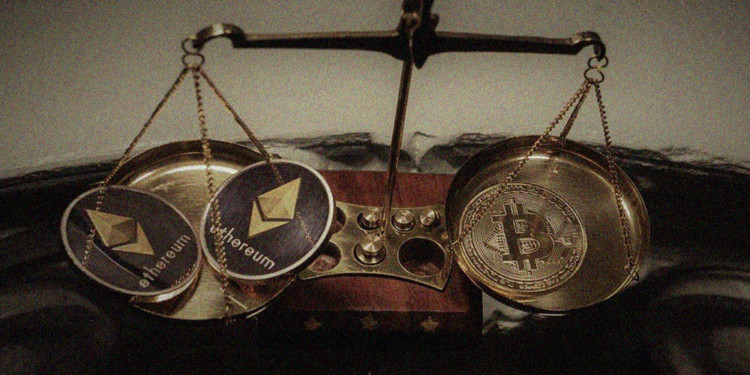 The queen of cryptocurrency Ethereum price is suffering like all the cryptocurrencies as the king Bitcoin (BTC) stand indecisive on the price charts.

It appears that the head and shoulder pattern played out and despite trying hard, Ethereum (ETH) price has been unable to break past the one hundred and eighty-five dollars ($185) mark in the past twenty-four hours (24hrs). 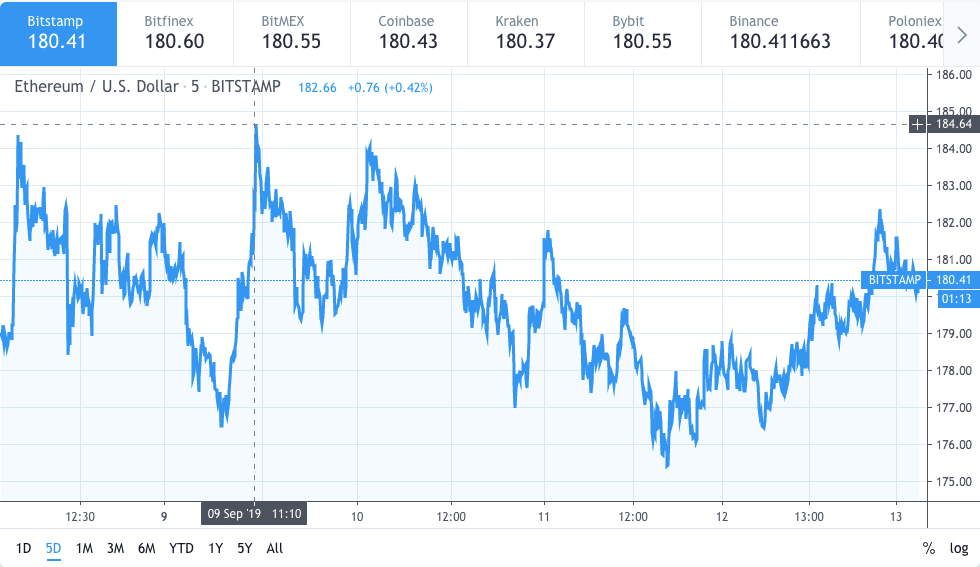 On the one hand, ETH price has hit the one hundred and eighty-four dollars ($184) mark thrice in the past five (5) days; however, it failed to sustain the position.

While, on the other, the ETH price has been trading below the one hundred and eighty dollars ($180) mark for the better part of the week. Whereas, Ethereum price saw the lowest point on the 11th of September at one hundred and seventy-five ($175) dollars as predicted by Cryptopolitan.com.

When would Ethereum price break-out?

Ethereum price analyst on Trading View Faibik believes that the queen of cryptocurrency is “silent before a storm.”

Faibik predicts that the price action reveals an upward movement in the days to come, and Ethereum price can hit the two hundred and seventy dollars ($270) mark.

The analysis furthers that following the dip ETH price would take a heavy charge towards the three hundred and mark and is very likely to get past two hundred and seventy-five dollars ($275) mark.

Faibik suggested that the followers must wait until the one hundred and forty dollars to one hundred and fifty dollars ($140 – $150) range to start buying Ethereum. Possible potential for profit when selling after the surge stands at a whopping eighty-eight percent (88%).