Ethereum price struggles in the $180 zone despite all efforts 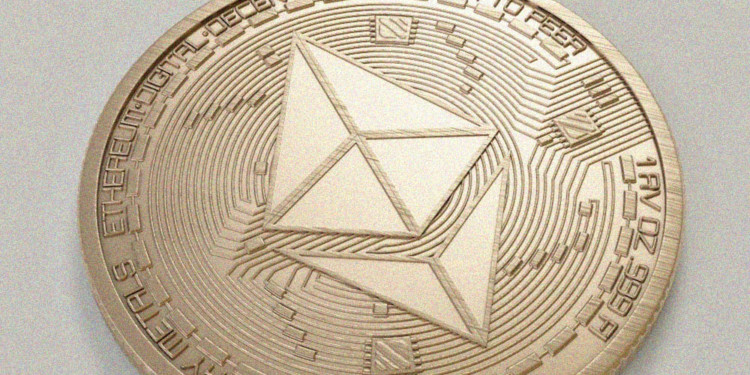 Bitcoin losing eight (8%) value from its standing position is no joke for Ethereum price pattern. While occasional rebounds are happening, Ethereum (ETH) needs a major push from the bulls to keep things in order.

The one hundred (100) hourly simple moving average (SMA) and the one hundred and eighty-eight dollars ($188) support were both broken by Ethereum. This was right after Bitcoin (BTC) came tumbling down the five-digit zone below the ten thousand dollars ($10,000) support and Ripple (XRP) went below 0.2800 dollars.

Before this, Ethereum was being pushed to the two hundred ($200) and the two hundred and two ($202) resistance marks that were quite out of reach. The outcome has been a bearish downtrend.

Ethereum price: What to expect?

The one hundred and ninety dollars ($190) mark acted as a resistance for the cryptocurrency. While ETH was not even able to make it above the fifty percent (50%) Fibonacci retracement level that lied between the $203 high to $180 swing low.

The logical assumption to be made here is that the ETH price will move towards the lower part of the graph (above). We can expect ETH price to break the one hundred and eighty d0llars ($180) support if BTC gets a five hundred dollars ($500) cut from its standing price.