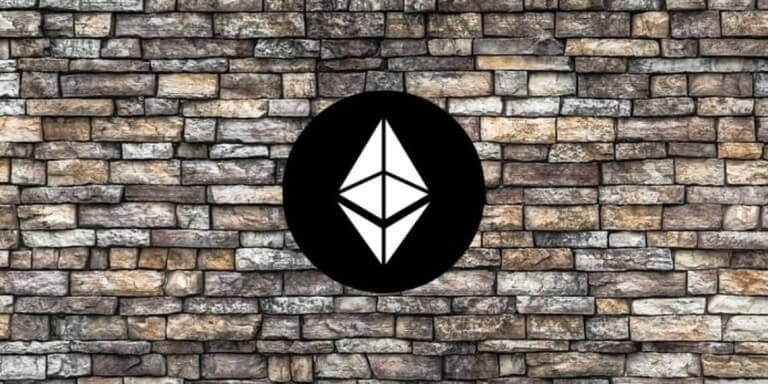 Ethereum price analysis has spiraled over the past few days as market sentiments continue to turn bearish. The Bearish momentum has been considerable enough to lower the price levels to the value of $1,179.

The past few days had been exceedingly successful for the bears, as the downtrend is huge and cast negative results on the overall value of cryptocurrency. Yet, the most recent progress is going in favor of the bears, as observed from the price charts. The next support for ETH/USD price function is present at $1,162, where traders can hope for the price to bounce upwards if the support persists.

The one-day Ethereum price analysis shows that the price has been following a decreasing trend for the past few days. Although there have been instances where the bulls tried to take over the market, the overall trends have been in favor of the sellers. A substantial decline in ETH/USD value has been recorded in the last 24 hours, as well as the price moved down to $1,179. The moving average (MA) is relatively at a stable position, i.e., $1,256, and the SMA 20 curve has been traveling higher than the SMA 50 curve, but today SMA20 has been reported traveling downwards.

The volatility, on the other hand, is on the higher side as the Bollinger bands are maintaining the distance between them, and currently, their upper value is resting at $ 1,342 and the lower at $1,169. The Relative Strength Index (RSI) score has also decreased up to index 49.69 today as the selling triggered.

ETH/USD 4-hour price chart: Ethereum on the way to retesting the $1,162 support

The 4-hour Ethereum price analysis shows a considerable decline in ETH/USD price has been observed during the last few hours. The price has gone below the $1,162 support as well, as a result of the constant bearish pressure. The latest downturn in price has lowered it to the $1,179 level, which has proved to be quite damaging for the overall coin value. The decreasing trend has taken the price below the moving average value, i.e., $1,186 as well.

The Bollinger bands average has moved down to $1,352 because of the constant decreasing trend. The volatility is again on the rise on the 4-hour chart as the upper limit of the Bollinger Bands Indicator is now touching the $1,352 mark, and the lower band is touching the $1,134 mark. The worrisome sign is the price has traveled below the lower band, which has turned into a resistance level now. The RSI curve has entered the undersold region as it is trading at an index of 33.71. The RSI shows the coin is undervalued at the moment.

The Ethereum analysis for today is bearish, which indicates persistent selling pressure. The bears seem to be headed for the next major support at the $1,162 level. On the other hand, if the bulls successfully defend $1,162, we may see prices bounce back to the $1,208 level in the near future. The overall market sentiment is bearish and is expected to remain so in the short term.