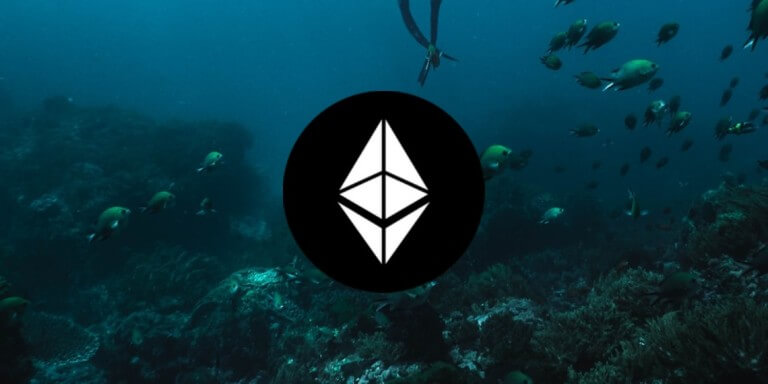 Ethereum price analysis is bullish today as we have seen a strong reaction at the $1,100 support and buying pressure return since. Therefore, ETH/USD should see a retrace over the next days and move back toward previous consolidation levels.

Ethereum price movement in the last 24 hours: Ethereum bottoms out

On the 4-hour chart, we can see bullish momentum returning over the past hours, likely leading ETH to retrace over the rest of the week.

On Monday, ETH/USD spiked below $1,500 support, leading to a rapid decline over the past days. Some support was initially found at $1,250, however, recovery did not follow, leading to another push lower yesterday.

This time, Ethereum found support at $1,100, where a reaction higher was seen immediately overnight. Since then, ETH/USD has attempted to break above the $1,200 resistance, which when done, should open up the way for a lot more upside later in the month.

Ethereum price analysis is bullish as we have seen a strong reaction at the $1,100 support overnight after several days of decline. Likely ETH/USD will look to move back above $1,200 over the rest of the day and much higher later in the week, with the $1,500 mark likely being the target.