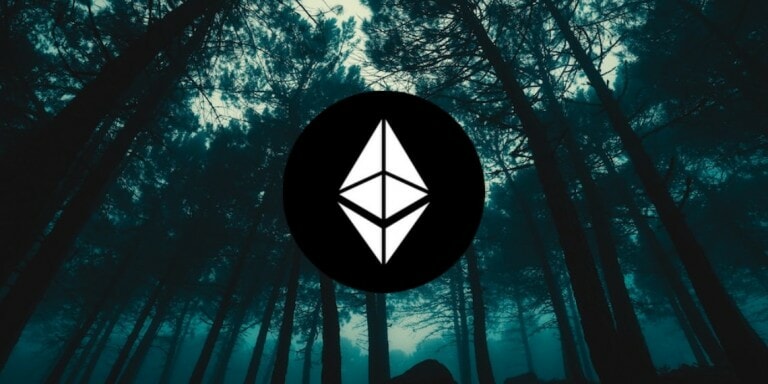 Ethereum price analysis is bearish today, as we have seen a steady retrace from the $1,650 resistance over the past days. Any attempt to move higher was rejected over the last 24 hours, indicating that further selling should take place over the weekend.

The market has traded in the red over the last 24 hours. The leader, Bitcoin, lost 0.69 percent, while Ethereum lost 0.72 percent. Meanwhile, the rest of the market traded with mixed results and low volatility.

On the 4-hour chart, we can see Ethereum price action setting local lower high once more, likely as sellers will attempt to break below $1,500 support overnight.

Ethereum price action managed to establish a strong new swing high last week. After the initial high was set at $1,600, ETH/USD saw a quick retrace to $1,500 before another strong push higher began.

This time, bulls quickly reached the $1,650 mark, with an immediate reversal pattern formed last Sunday. Since then, sellers have constantly moved the market lower, with both lower local highs and lows set several times.

Late yesterday, Ethereum attempted to break higher quickly, however, a strong reaction back lower followed, forming a clear reversal pin bar. From there, ETH/USD moved to $1,500 support, which likely will soon be broken.

Over the past hours, ETH has seen another slight retest of the upside, likely as another local lower high will be set overnight. Once that is done, we expect the $1,500 support to be breached, opening the way for a lot more downside over the weekend.

Ethereum price analysis is bearish as we have seen further lows tested over the past day and clear rejection for the attempt to move higher late yesterday. Therefore, we expect ETH/USD to drop even further and look to set a lower low below $1,500.