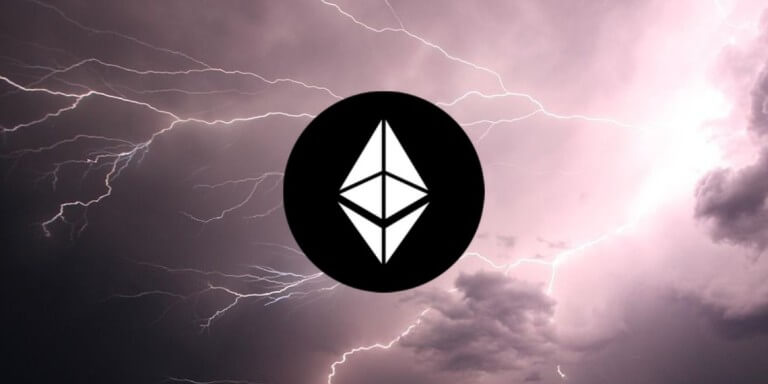 Ethereum price analysis is bearish today as we have seen failure to continue higher is a clear way and a steady retrace overnight. Therefore, ETH/USD will likely retest the $1,300 mark as support by the end of the day.

The market has traded in the green over the last 24 hours. The leader, Bitcoin, gained only 0.19 percent, while Ethereum 0.86 percent. Meanwhile, the rest of the market has seen similar bullish momentum.

On the 4-hour chart, we can see steady consolidation, slowly turning into a retrace, which should lead Ethereum price back below the $1,300 support.

Ethereum price action has seen a steady decline over most of the week after a double top reversal was formed at $1,340 at the beginning of the week. From there, ETH/USD slowly declined as low as the $1,275 support, where consolidation was seen again.

Quick attempt to break even lower was seen on Friday, resulting in an immediate reaction higher back above $1,300. However, bullish momentum could not continue for long as only the $1,320 resistance was reached.

Since then, steady consolidation has followed. Likely Ethereum price will start slowly retracing to set another higher local low. Once that is done, ETH/USD should attempt to break past the $1,350 major resistance.

Ethereum price analysis is bearish today as we have seen consolidation after another quick test higher. Likely ETH/USD will soon reverse and look to head even lower over the upcoming days.