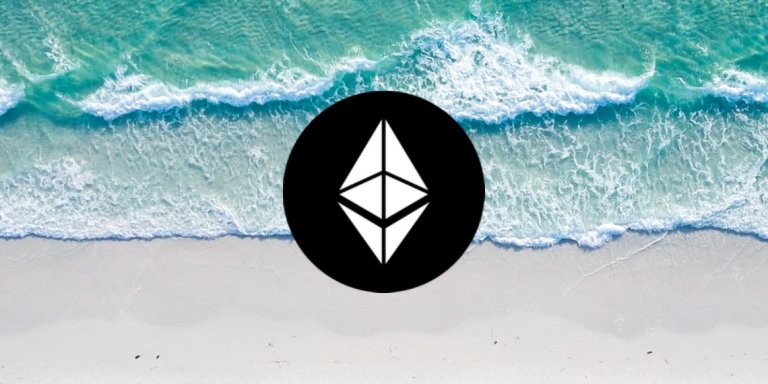 Ethereum price analysis is bearish today as we have seen another lower high set late yesterday and pivot lower since. Therefore, more downside should follow, and the next support at $2,750 will be reached soon.

The market has seen mostly bearish results over the last 24 hours. The leader, Bitcoin, remained flat, while Ethereum lost 0.2 percent as the previous gain was retraced. The rest of the top altcoins follow close by.

ETH/USD 4-hour chart: ETH is on its way lower again

The 4-hour chart indicates selling pressure is already pushing the Ethereum price lower, meaning that further lows should be tested by the end of the week.

Ethereum price action has seen strong volatility over the past week. Further low was set at $2,770 on 26 April 2022 before retracement followed during the middle of the week.

Yesterday the next major resistance at $2,950 was reached after several attempts to break higher. ETH/USD eventually stabilized around $2,950 resistance before selling pressure returned overnight.

Since then, Ethereum price has seen a return to the downside, with the $2,850 mark currently tested again. If the local support gets broken soon, we expect another lower low to be set by the end of the weekend at $2,750.

Ethereum price analysis is bearish today as we have seen a strong lower high set late yesterday and consolidation overnight turn into another push lower. Therefore, another lower low will likely be soon set, and the several-week decline will be prolonged.