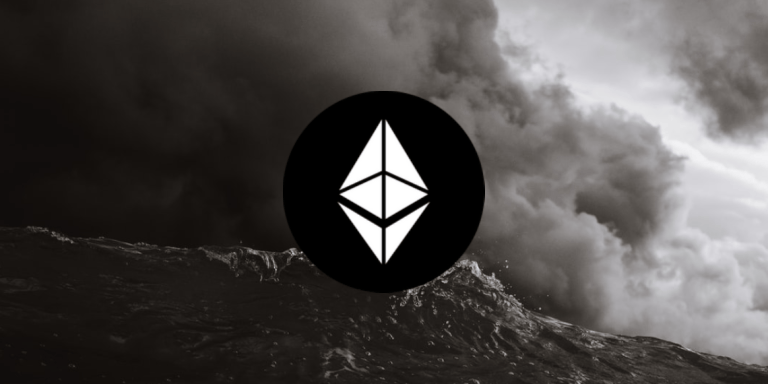 Ethereum price analysis is bearish today as another break lower followed after resistance was found at $2,550 yesterday. Likely ETH/USD will look to test more downside before reversal.

The market has returned to red over the last 24 hours. The market leader, Bitcoin, has declined 4.34 percent, while Ethereum 8.68 percent. Meanwhile, the rest of the top altcoins follow with similar results.

On the 4-hour chart, we can see the Ethereum price spiking lower again today, setting new lower lows at $2,200 as of now.

From there, a reaction higher was seen on the 23rd of January. Resistance was established at $2,550 early in the day and retested again close to midnight.

A quick reversal followed for the Ethereum price overnight to today as we saw selling pressure quickly push to the $2,300 mark. During the midday, ETH/USD broke past previous support, reaching a $2,200 new several-month low. Likely we will see even more downside tested over the next 24 hours as the momentum is still strong to the downside.

Ethereum price analysis is bearish today as we saw the $2,550 mark reverse the market in a major way. Overnight, ETH/USD started to decline again, leading to a new lower low reached at $2,200, with potential for even further downside later.

While waiting for Ethereum to move further, see our articles on Coinbase Vault vs Wallet, Cardano price prediction, and crypto tax-loss harvesting.