Ethereum price analysis: ETH price on a bear roller to $181 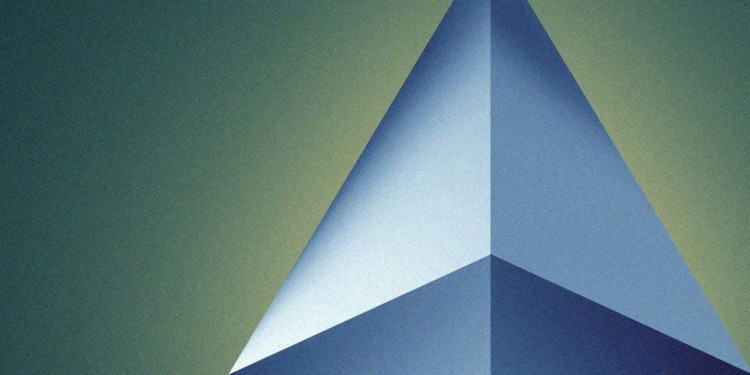 Ethereum price analysis reveals that Ethereum (ETH) prices have been on a rollercoaster since August 6 when it reached two hundred and forty dollars ($240) high that was followed by a decline.

The decline that started on the same day had more far-reaching consequences. On August 10, ETH found itself at the two hundred and one dollars ($201) mark.

The cryptocurrency had been on the rise, since then only to hit a snag today when the price dropped down to one hundred and eighty-one dollars ($181.71) before coming back up to the current levels. 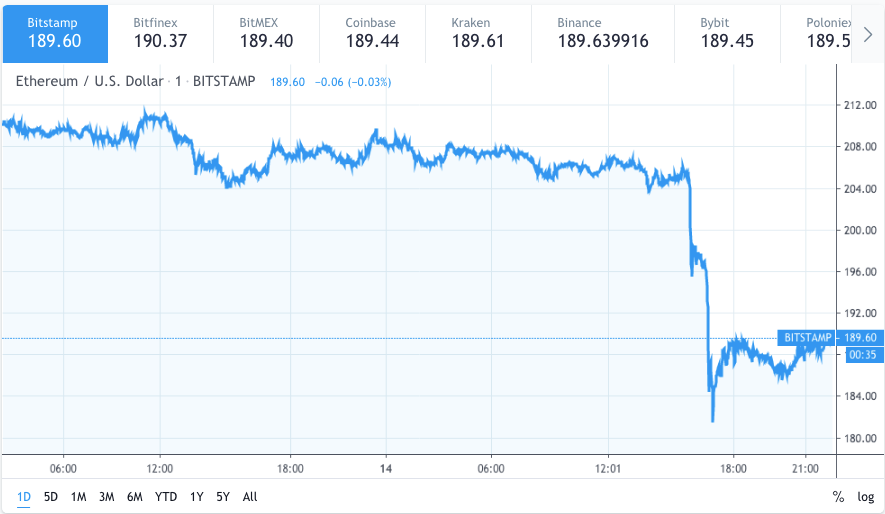 At the time of writing this article, Ethereum trades at one hundred and eighty-nine dollars ($188.93) and is clamped in the bearish downward trend that was associated with the descending resistance line trying to get to the 6 August high mark.

Ethereum prices are trading enclosed in an ascending triangle. The cryptocurrency is trading near one of its support marks and has tested the support four (4) time making it a trusty soldier on the enemy lines.

Added to its credibility with the moving averages in play, the support mark can be regarded as a strong one at the one hundred and eighty-five dollars ($185.09).

The buying signals are all green on August 14. On August 10th, a bullish harami appeared showing a reversal in the bearish pattern. This was further up-voted by a hammer that had a lower elongated wick. This appears to be the dip.

The trend currently dominates the chart is bearish but that won’t affect the bearish trend in the long run and beside ETH price like those of all altcoins will go up with the next Bitcoin (BTC) consolidation period.

The major resistance, however, lies at two hundred and ninety-two dollars ($192).