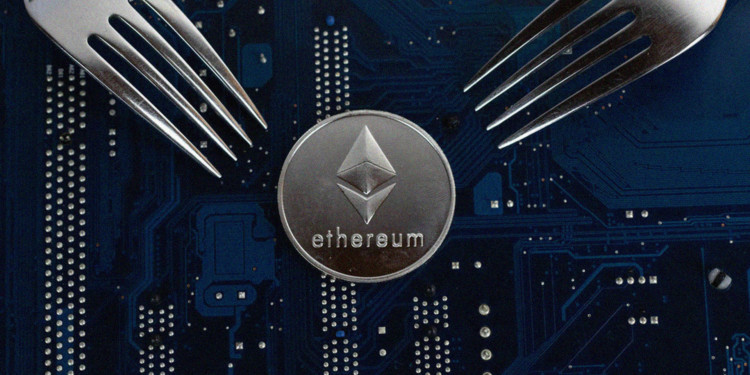 Ethereum blockchain has announced the ‘scheduled’ update dubbed Constantinople due to be launched within a week. The upgrade is scheduled to roll out on 16th of January. However, the official announcement states that it might be rolled a day or two before or after the scheduled date.

The upgrade Constantinople comes within a week after a major fifty-one percent (51%) attack that took the exchange Gate.io by storm causing it to lose over two hundred thousand worth of Ethereum classic coins. The announcement reveals that the upgrade can be observed live.

The announcement also covered instructions for different types of users including traders, node operators, and miners. The upgrade would be available to all major wallets, exchange users, web wallet services. Users are informed that they do not need to take any extra measures unless explicitly advised by the service they are using.

Miners and Node operators are directed to download and install the latest versions of the client to ensure that they are up to date on the latest upgrade to the blockchain.

Miners who fail to update their client software will be connected to the pre-fork version of the blockchain which is incompatible with the new version. The pre-fork version follows older rules. Therefore, communication between the two versions is not possible, the announcement explains.

Another major feature would be the new opcode that would allow swifter to perform certain actions on the blockchain. And lastly, the update is applying new protocols the would slow down the blockchain freezing to allow proof of stake to be developed and implemented before the blockchain slows down.