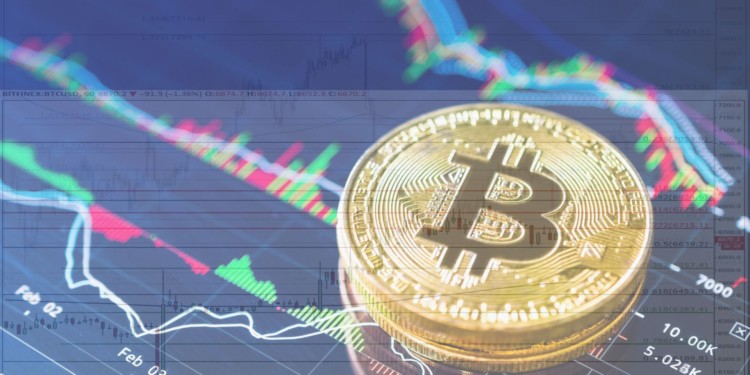 Crypto enthusiasts were very excited when Bitcoin’s price rose above $4000. Even many critics and experts predicted the price to continue rising. However, things did not turn out in their favor, and the joy was short-lived. On Thursday night, the price rapidly fell by 9% erasing all trace of greens that were shown in the previous days. Similar patterns were reflected in Ether and XRP which dropped by 15 and 9 percent respectively.

The cryptos were performing well since the start of 2019 and hope was restored after the collapse the market faced last year. However, fate had different plans, and the prices of the top three tokens decreased by more than 8% each just in the matter of hours. Bitcoin’s price has fallen back to around $3570.

Analysts were left dumbfounded by the development, and no one knew any specific reason for the fall while some said that the reason was ‘neither technical nor fundamental.’ This move neutralized all previous rise so in a matter of saying ‘we’re back to a neutral 2019’.

What exactly is going on with Bitcoin?

The crypto craze has come and gone already, so there are many pressures on Bitcoin. In 2018 the market worth of the token fell by more than 80%. Many Bitcoin-related products were released last year and even more, are being prepared this year including those by NASDAQ and New Year Stock Exchange.

The token has no hard-and-fast regulations, and this is causing problems for ETF projects since because of that Securities and Exchange Commission (SEC) has rejected every ETF product that the agency has reviewed.