Bithumb gets Korean and CoinCheck gets Japanese approvals 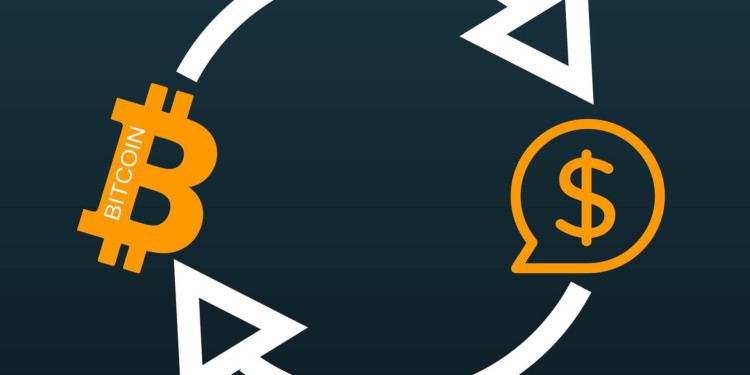 Exchange firms that earn $9 million or higher must obtain this certificate to continue operating in the country. After receiving the approval of the security agency, Bithumb Official stated that the firm would continue to improve their security. The official also stated that the company hopes to increase the trust that investors put into the firm as well as increase reliability. He then added that the main aim was to become a business that leads the crypto market globally.

The company was breached in 2016, and more than $31 million worth of cryptocurrencies were lost. In an official statement, the company promised to compensate all affected clients.

Meanwhile, in Japan, Coincheck has successfully registered at the Financial Services Agency.

In the first quarter of 2018 Coincheck was breached, resulting in a loss of more than $420 million in cryptocurrencies. The company managed to pay back all affected users and was later acquired by finance company Money Group.

Japan and Korea are big names when it comes to cryptocurrencies, in fact, the Japanese Yen is the second most traded national currency for Bitcoins while the Korean Won is at no 3.

These Developments are good news for crypto enthusiasts around the globe as these approvals show that governments are taking these crypto exchanges seriously. This also encourages other governments and organization to allow and invest in these digital tokens.