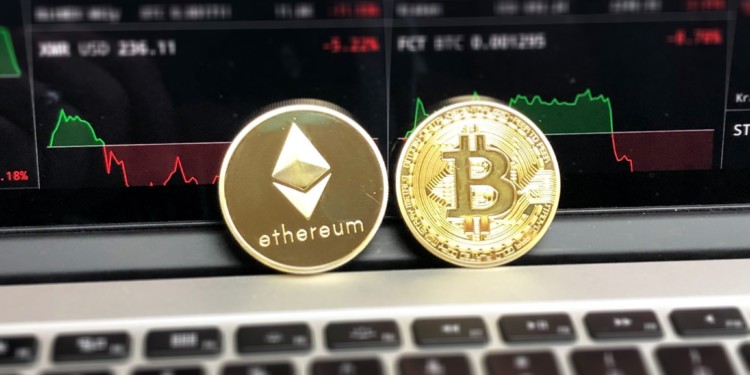 As Bitcoin’s (BTC) fall continues, losing 2.5 percent and Ethereum slumped to its lowest level since May last year, the crypto market seems to feel the pressure.

With data taken from the price tracker of Contelegraph and the website Coin360, the bleak picture continues across most cryptos as the majority of the top 20 coins going in red, except the Dogecoin, (DOGE)

Last week, Bitcoin’s price rose to around $7400 until it fell over the reports that Goldman Sachs has halted their plan on the crypto trading desk.  The report which has affected the crypto markets turned out to be “fake news”, according to Goldman officials.

Over the weekend, the US authorities have recently ordered a ten-day suspension on two of the exchange-traded notes (ETN).

Ethereum (ETH) shows a bleak picture as well.  Recently, Vitalik Buterin, Ethereum’s co-founder made a comment about how the lack of views on the coin’s growth in blockchain seems to worsen its fall to this year’s lows. Buterin, however, denied the claims that he is pessimistic on the outlook for cryptos, he further argued that his words were spun by media outlets.

As of yesterday, ETH/USD was traded at around $172, 11 percent lower on that day.  ETH had this similar price point in July of last year.