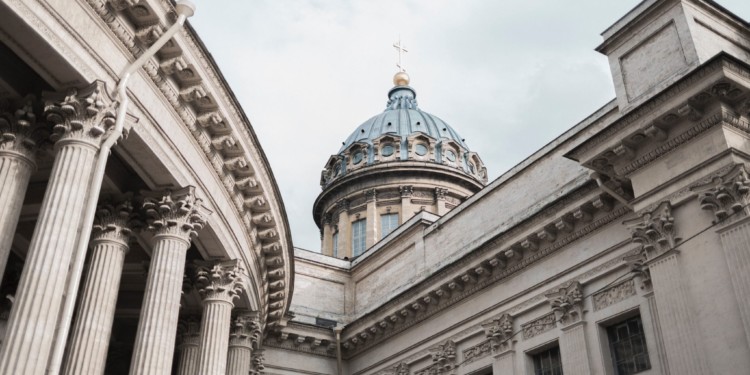 Following its announcement earlier this year, the Bank of Russia, through its regulatory platform, has concluded the pilot of their initial coin offering (ICO).  As he spoke at the Eastern Economic Forum held at Vladivostok, Ivan Semagin, deputy director of Bank of Russia’s financial markets development, revealed that the experiment on the authority’s ICO proved to be a success.

In an interview with TASS, a Russian media outlet, he said:

“In the framework of Bank of Russia’s ‘sandbox, an experiment was recently carried out to conduct an ICO…technically everything went well, but there were a lot of issues from a legal point of view.”

It was reported recently that Russia’s central bank was said to be collaborating with Sberbank, one of the biggest retail banks in Russia. They were also reportedly working with the National Settlement Depository to experiment on the issuance of an ICO in a platform operated by the central bank.

It was in April of this year that the platform, operated by the central bank, was launched to encourage tests of new financial instruments and services without the regulatory burdens.

Like how the core tech was used on Russian stock exchanges, the tokens were processed on the infrastructure of NSD. The Russian depository served as its custodian whilst Sberbank CIB work as the Level One coin offering’s chief investor.

Igor Bulantseve, CIB chief of Sberbank stated that the bank has already seen a lot of clients interested to raise funds through ICO. Bulantseve said :  “Sberbank CIB considers the Russian ICO market to be very promising,” the CIB chief added: “Many Sberbank clients are interested in this type of investment, and we plan to promote this service proactively once the appropriate legislative framework comes into effect; we will be one of the drivers to institutionalize and popularize this type of transaction.”