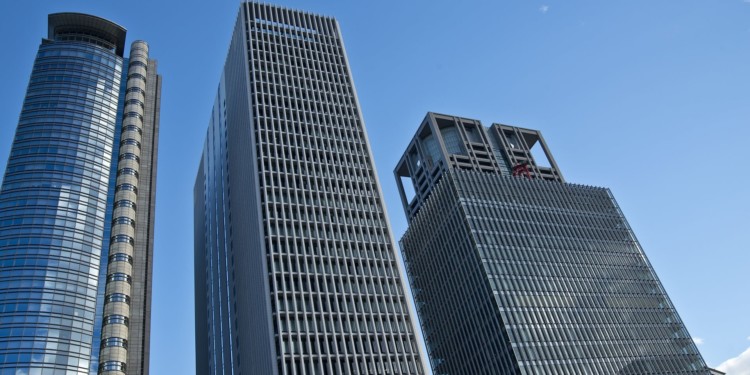 In an announcement made by BitTrade founder Eric Cheng on Sept 12, Huobi Japan Holdings Ltd, a wholly owned subsidiary of Huobi Global, has acquired a majority stake in BitTrade, according to a report by marketinsiders.com.

Huobi, one of the largest crypto exchange giants, has an accumulated trade volume of more than USD 1 trillion since it started in 2013. With the exchange’s compliance teams in many countries around the world, Huobo serves millions of registered users globally.

BitTrade, on the other hand, is one of the 16 government approved cryptocurrency exchanges in Japan. As the demand for crypto trading gains popularity around the world, BitTrade remains focused on capturing the Japanese crypto trading market wherein almost one-third of global transactions of BTC in December last year were denominated in Yen.

As he speaks about the partnership of these two platforms, Cheng said: “We are delighted to be partnering with Huobi, a global leader in the cryptocurrency industry which continues to grow exponentially. Together, we will leverage on Huobi’s global footprint, excellent management team, and advanced security systems to grow BitTrade into a market-leading position in Japan. Having a long-term partnership with an established brand such as Huobi is the right step for BitTrade as we look to continue our rapid growth trajectory.”

Huobi CFO, Chris Lee, also stated, “We found the right partner in Mr. Cheng who has demonstrated his capabilities as an international entrepreneur with a strong track record. Looking ahead, we will leverage on Mr. Cheng’s international network and passion for blockchain technology as we continue to expand geographically. We strongly believe in the synergies we can create through continued investment into R&D, and compliance, backed by our world-class security and local operations teams across the globe. Leveraging on BitTrade’s leadership team and its Japanese government-approved license, this is just the beginning as we look to grow BitTrade into the most dominant player in the Japanese cryptocurrency market.”