Stable Coins Definitely Not A Solution to Bitcoin Problem 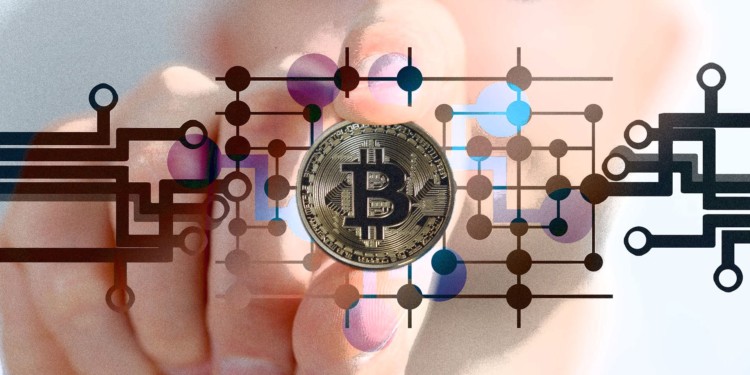 stable coin not for bitcoin

To solve the financial decline posed by Bitcoins crisis, Stable Coins has been introduced. But Barry Eichengreen a renowned guru of economics has declared that stable coins are not the solution to overcome this financial crisis.

Like other currencies of the world, stable coins are also backed by the United State dollars, gold or any substances which have equal value of gold. In short, they are backed by some reserves. They are widely used for day to day transactions. They are not owned by any central bank and these are used globally.

So, these qualities increase their usability and day-to-day transactions unlike Bitcoin or any other cryptocurrencies which are not back by any reserve and gold or any substance baking.

Fully collateralized stable coins require that the reserves should be more than coins flowed in the market. This makes them expensive and hence not affordable for most of the companies and organizations that are not properly regulated by the government.

On the other hand, partially collateralized stable coins don’t promise 100% risk-free investment as only 50% of the coins that are circulated in the market are backed by a reserve.

The last and least category of the stable coins is uncollateralized stable coins. The name itself reveals that it does not have any reserve or substance as a backing and company must rely on the requirement.

The more the demand the more will be the value of the coin. The profit for the company is uncertain which make investor and platform suspectable whether or not the platform would grow.

The launch of Gemini GUSD is the reason that made Professor comment against Stable coin. He believed that Stable Coin is a trap for investors, waiting to happen.