Crypto Leaders Up their Game with a Washington Based Lobby Group 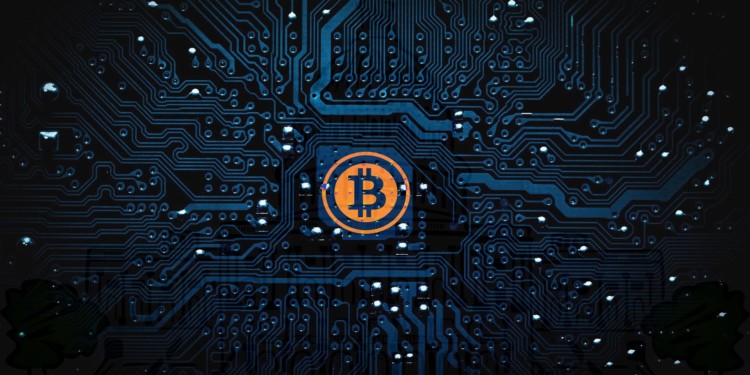 A collaboration was announced by the US originated blockchain and crypto companies in Washington yesterday on September 11. This will be the first group to lobby for the Blockchain industry.

The association will focus on the companies whose operations fall within compliance circle of the tax rules and regulations of cryptocurrency by United State. The collaboration will also work against money laundering with the companies keeping customers at the forefront as an absolute essential.

CionBase, Chief Legal and Risk officer expressed that with the formation of blockchain association is an attempt to get the companies who focused on regulation and laws together. The idea is to support the legal system rather than forming companies just to increase profits.

Jerry Brito the Executive Director of Coin Center, a nonprofit organization and legislative group, expresses that the increasing trend within the group showed that the industry has reached its peak point and is further maturing.

Coinbase also formed its own committee dubbed the Political Action Committee (PAC) this July. Its function included raising money for United States elections. This action committee’s main agenda is to collect funds and contributions from members who are working for the same policy and are focusing on the same goals.

The funds are finally donated to political movements and for against applicants of lawmaking and opinion poll initiative.