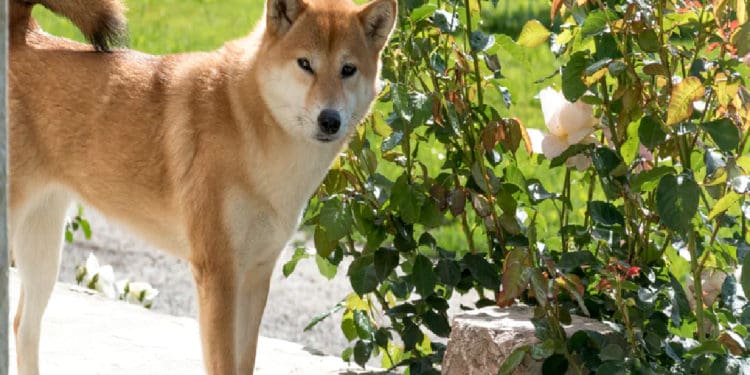 Musk who is also a co-founder and CEO of Tesla has spoken about cryptocurrencies many times in the past in his interviews and through Twitter. Musk appears to be a fan of Dogecoin (DOGE) and has tweeted about it before.

Dogecoin was initially released in December 2013 as a “fun” internet currency. The asset was co-created by Billy Markus and Jackson Palmer as a decentralized peer-to-peer digital currency. The asset’s mascot is “Doge,” a Shiba Inu dog.

Dogecoin’s Twitter handle conducted a poll to decide on its CEO “Someone who can lead us into the future while maintaining the core values of what we are.” Musk won the poll and replied that Dogecoin might be his “fav cryptocurrency.”

Following the poll Musk and the asset’s Twitter handle shared a couple of humorous tweets among them.

In his recent tweet, Elon Musk posted a picture showing “Dogecoin standard” taking over the global financial system with the caption “It’s inevitable.”

Elon Musk’s Dogecoin tweet caused the asset’s price to increase by 23 percent as it went from $0.0030 to $0.0037 on Binance crypto exchange.

On July 2 TikTok user @jamezg97 released a video explaining how people can get rich by investing just 25 dollars in DOGE. He stated that the asset is “practically worthless” due to its extremely low price. However, if you invest $25 in the asset you will have $10,000 once the price hits one dollar.

The video went viral and the asset’s price rose by 113 percent between July 6 and July 8. However, it is important to think before you invest and do not give in to the FOMO – Fear of Missing Out – surrounding short term bullish movements.