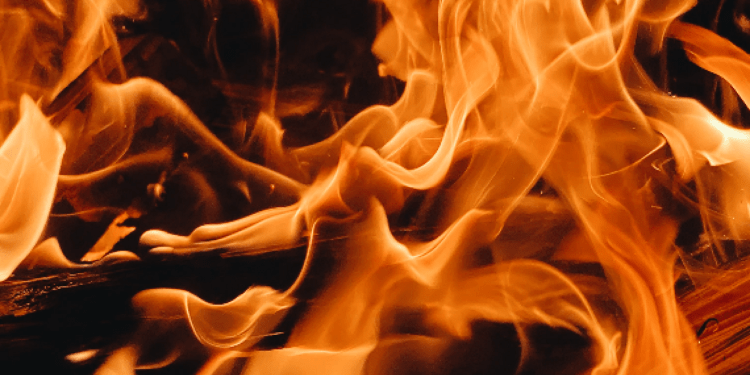 In the latest Binance Coin burn, the exchange has removed over 3.47 million Binance Coin (BNB) from circulation.

The recent event was the largest coin burn in the asset’s history both in terms of BNB and the USD value. The sum removed from the circulations amounts to nearly 60 million USD at the current trading price.

The Binance team has announced the completion of the 12th Binance Coin burn, an event that removes a specific amount of BNB coins from its circulation forever. In the latest event, 3,477,388 BNB coins were removed from circulation; a sum that is worth more than 60 million dollars at the asset’s current trading price.

This is the largest coin burn in the history of BNB as it burned nearly 100,000 more coins than the previous coin burn. Furthermore, the significance of this coin burn is increased due to it occurring near the third anniversary of Binance.

Binance CEO, Changpeng Zhao (CZ) stated that the anniversary was special to him and the team at Binance. He stated that he feels proud not for Binance’s achievements, but how hard the team has worked to overcome the hurdles faced by the exchange.

According to him, the team at Binance has “put in the sweat to turn many brutal challenges into ‘luck.'”

CZ also pointed out Binance’s achievements, highlighting that Binance Futures has maintained its position as one of the best crypto derivatives exchange.

BNB price seems to bearish as the price retraces from a local high set at 19 dollars. According to our price analysis, the asset’s price will likely continue to decrease in the next few days.