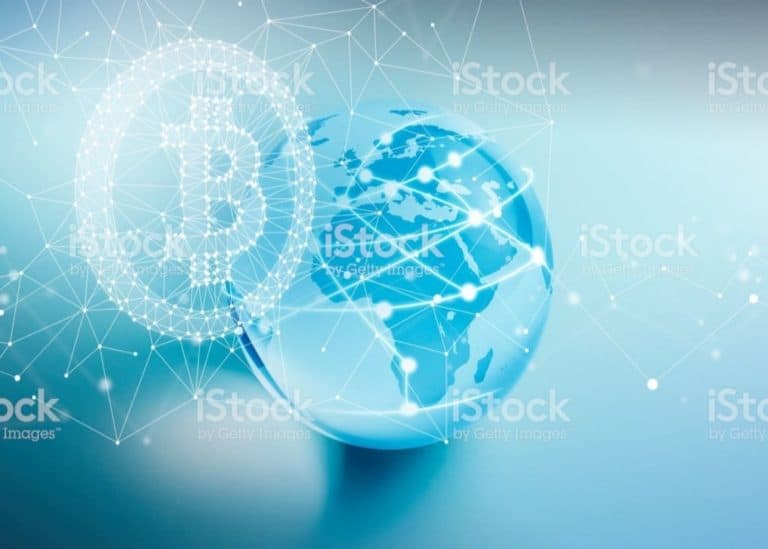 The paper was first out in May this year. But due to the ongoing COVID-19 pandemic, Buterin and Schrepel did not formally present their thesis.

They made it yesterday on a YouTube video, however. The paper explores a theory of decentralization in the real world, the role of smart contracts, and trifling monopolies with distributed governance.

“Both antitrust and blockchain technology seek decentralization,”explains Schrepel in the video. He adds the two mechanisms are complementary; making a free market possible in the real-world.

“Antitrust law does this by preventing companies from holding too much economic power, blockchains do it by reducing intermediaries and enabling peer-to-peer transactions,” he adds.

Buterin provided inputs on the many misconceptions that mainstream media perpetuates about blockchain technology. Specifically, he noted that blockchain systems do not mean every element of those need to be decentralized.

The 26-year-old said centralization can occur and it’s oft-valuable to have some centralized actors; such as wallet providers to certain layer-2 infrastructure firms:

Buterin and Schrepel said they encourage governments to provide regulated sandboxes and legal spaces so that blockchain technology, and its development, becomes more decentralized and can assist in reaching the objectives of antitrust laws. 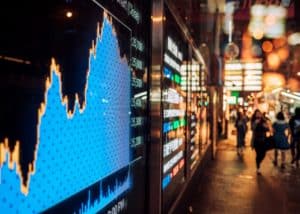 Meanwhile, China is already pursuing a blockchain-based government. Reports yesterday noted the country announced the development of a decentralized system for e-governance, imports, business, and even private firms in Beijing. This is in line with its broader push for blockchain technology under the Five-Year-Plan.