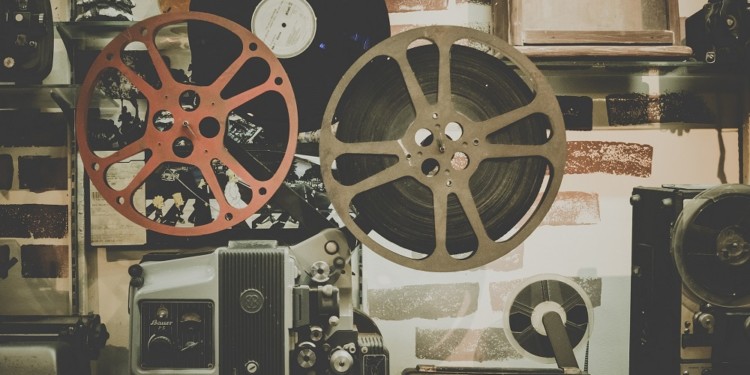 Now that the Cannes Film Festival is in its’ second day, a lot of attention is directed towards the French film industry. A contributing factor to this rise in focus towards French cinema is also a recent recommendations report submitted to the National Centre for Cinematography (CNC) by director Dominique Boutonnat, accentuating heavily on Blockchain technology.

While the film industry is not one where Blockchain technology has been introduced extensively, according to Mr Boutonnat, it might be a solution for many problems in the sector.

One of the usual disputes that arise in filmmaking is the value of each production, often questioned by various parties involved in the project like producers, right holders. Most of the conflicts occur because of negotiations that happened before the filming of a movie.

Mr Boutonnat suggested several uses of Blockchain technology which can improve the communication between these different parties involved in the making of a movie.

These recommendations are all aimed at improving old-fashioned data processes and payment collection methods. While Blockchain in the film industry is still a new concept, the benefits are undeniable. Smart contracts can bring automation and trust to the operations of the CNC, which is Mr Boutonnat’s ultimate goal with the submission of this recommendations report.