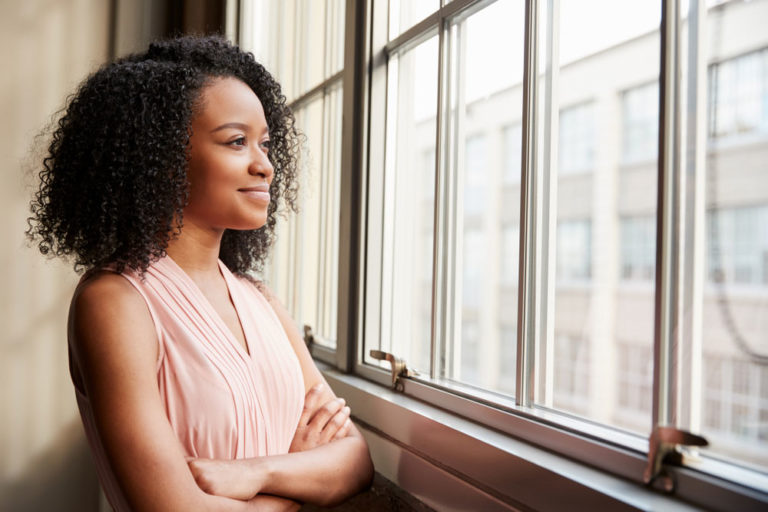 Did you know that about 2 billion adults around the world do not have access to a bank account? Yet, this population still needs to gain access to credit, store money safely, or send it to relatives across borders. It goes to show that banking the unbanked could prove very beneficial to both parties.

Now, with the integration of regional economies such as the ASEAN (Thailand, Indonesia, Singapore, Malaysia, Philippines, Vietnam, Brunei, Myanmar, Cambodia, and Laos), there is new hope for the unbanked.

Being, unbanked has more than its fair share of challenges. Besides the lack of access to credit, can you imagine not having any sort of insurance whatsoever – no health cover, car insurance, or even life insurance? Some people can’t even save money for their children’s tuition or anything else for that matter.

It makes one wonder; why would someone (who is not a drug dealer for instance) continue to live in that state? Here are some reasons;

Why Banking the Unbanked has Long-Term Benefits

As mentioned before, the world’s unbanked population is an outstanding 2 billion people. Some of these individuals receive daily wages or government grants in cash. Others are either foreign workers or students.

A good percentage of these people have a credit history and would love to be financially included. It is a ready market for bankers, and the people who seize the opportunity will earn trust and a reputation that will last for ages to come.

AssetStream aiming to bank the unbanked

AssetStream is a P2P microfinance platform. It is leveraging blockchain technology to create sustainable microfnancing for growth and poverty reduction of the unbanked population.

The platform targets countries with the largest unbanked population, especially in places where the laws and user behavior is much more favorable – such as Thailand.

The AssetStream Platform has the following features:

Grow your Money by Taking Part in Banking the Unbanked

Every expert in the fintech industry believes that the world’s unbanked population is ready for unlocking. AssetStream, through P2P financing, holds the key. You can become part of this financial revolution by investing in AST Tokens.

What do you think about investing in the unbanked?