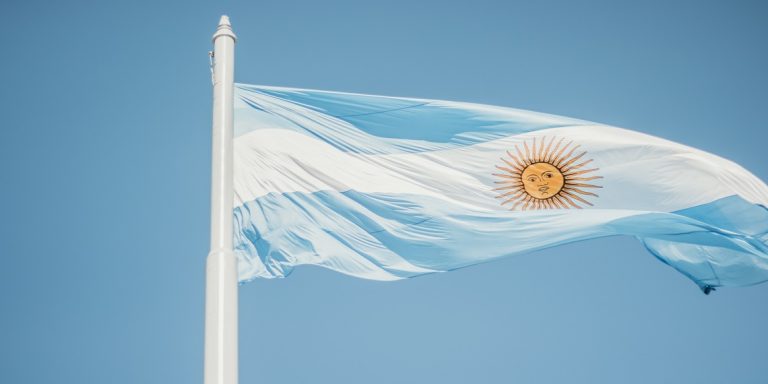 • Argentina is ready to profit from trading cryptocurrencies.
• The DoC cryptocurrency will be available on the Defiant mobile wallet.

Argentina seems to get more and more involved in the crypto industry. Like many countries in Latin America, the Argentine republic looks to cryptocurrencies as a source of protection against an unbalanced economy. In this way, the South American country ranks number 9 among the main territories that use cryptos and Colombia, Brazil, Venezuela, and Uruguay.

According to reports, Argentina welcomes DoC, a cryptocurrency developed by a national company that functions as a stablecoin and USDT.

After the coronavirus in all corners of the world, the global economy took a nosedive, which generated a migration of crypto adoptions. With over a decade in operation, cryptocurrencies have shown that they can be part of the new financial system, and countries like Argentina have recognized it.

Recently, the South American country attracted the media’s attention after having its stablecoin under the name of DoC. The crypto resembles other tokens such as USDT and BUSD for its 1: 1 parity.

This stable currency will allow citizens in Argentina to make different virtual payments without worrying about market volatility. However, traders might doubt DoC’s crypto project, considering that the topic is relatively new to the nation.

Argentina has stood out for being rich in technology and adopting new systems, such as cryptocurrencies. With the president, Alberto Fernández, the Argentine republic seems to join the financial progress allowing the free trade of Bitcoin and other cryptocurrencies. So much so a group of fanatics developed DoC that promises to be the first stable crypto in the country.

The 1: 1 cryptocurrency will be pegged at the price of $1 without absorbing the volatility that tokens have in general. Bitcoin was trading at over 60 thousand dollars in October 2021. It reached a value no greater than $44000. These stablecoins are generated through smart contracts where the volatility of the crypto is interrupted.

DoC will be available in the Defiant wallet, which curiously is of Argentine origin. The investor may exchange their Argentine pesos for DoC or vice versa within the corresponding platform.

With this advance towards the crypto market, Argentina is preparing to normalize purchases in cryptos, payments for services, hotel reservations, and even flights. The Latin country may take references from neighboring nations or El Salvador, a country in Central America that became the first territory to accept Bitcoin as legal tender. The adoption of crypto among Argentines is expected to be massive. 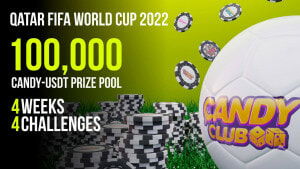 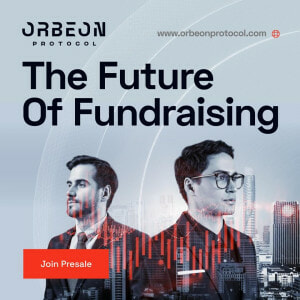 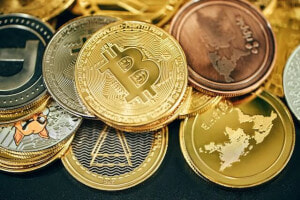 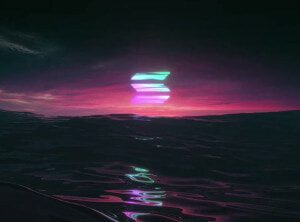 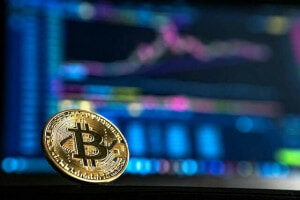 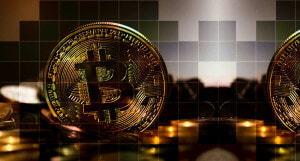